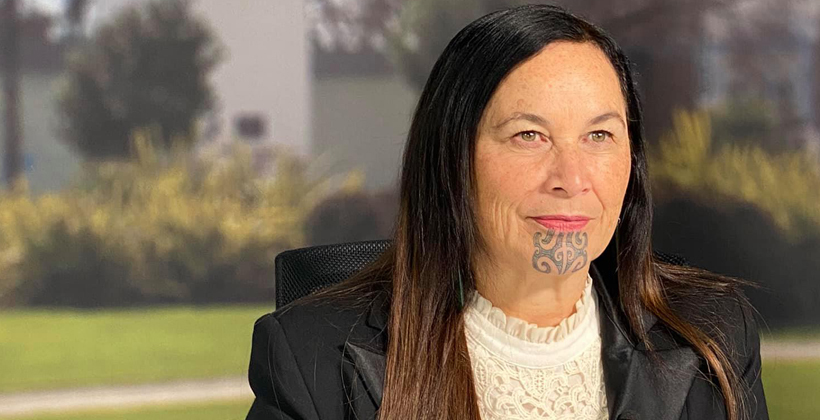 Māori Party co-leader Debbie Ngarewa-Packer says she’ll have to put in an apology for her pa hui on November 26 â€“ she’s being sworn in that day as an MP.

Special votes took the party above the threshold needed to bring in a member from the list to join Waiariki MP Rawiri Waititi.

She says its the way Māori voted shows that while they support the leadership of Jacinda Ardern, they also want an independent tangata whenua voice in parliament.

Shes got one more major task for her Ngāti Ruanui iwi, attending the Supreme Court appeal on seabed mining next week, and then she has her programme mapped out.

"It'll be bread and butter, making sure our whānau are able to get fed, get housing, to be able to be well enough, able to learn and earn. That's what we have committed to our whānau, to be representative and champion for our grassroots people. We have a Government that has promised transformational change. We will be holding them to task on that," she says. 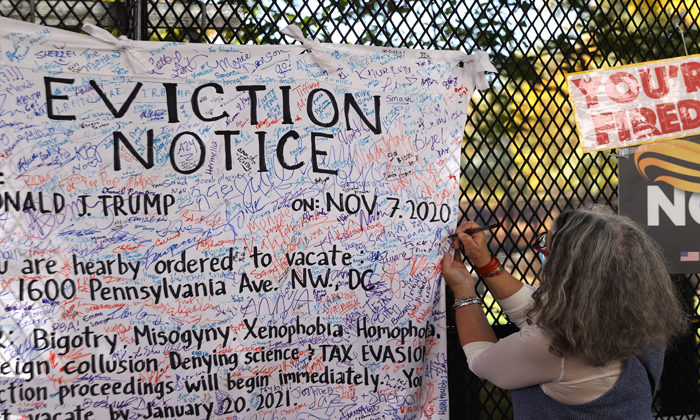 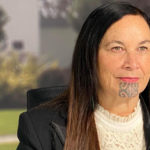