New Māori Party co-leader Rawiri Waititi says his job will be to keep up the pressure on the Labour Government to deliver for Māori.

Mr Waititi is waiting for special votes to confirm him in the Waiariki seat, but the party last night put him in the leadership spot, which will increase the resources and speaking time he gets in parliament.

He paid tribute to former co-leader John Tamihere for steering the party through an election campaign in extraordinary circumstances and having the strategic foresight to hand over the reins.

Mr Waititi says Labour is the majority, but the expectation of Māori is that Kelvin Davis becomes deputy prime minister, Peeni Henare becomes heath minister, and Meka Whaitiri and Willie Jackson are both at the cabinet table.

"Māori gave their vote to Labour to ensure we had a strong Māori voice in Government. Our job now as Te Paati Māori is to continue to put pressure on this Government to ensure that they deliver to Māori and give respect to Māori by allowing Māori to be sitting in those senior portfolio positions because we expect nothing less," he says. 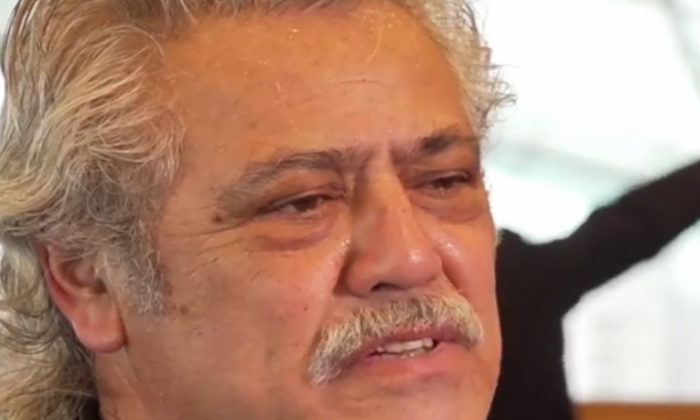 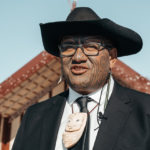