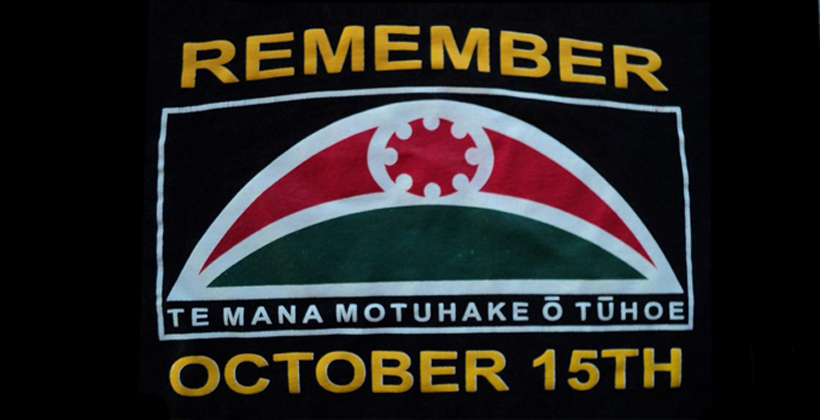 Today’s the anniversary of the notorious Tūhoe raids, when the police used a soon-abandoned claim of terrorist intent to round up people who attended military-style camps in Te Urewera led by actor and activist Tame Iti.

The raids were further blow to Labour’s relationship with Māori that had been damaged by the passing of the Foreshore and Seabed Act, but its Hauraki Waikato candidate says it has done its penance.

That gave the Māori Party time to implement its solution – which is yet to return any customary rights to iwi or hapū.

It has also apologised for raids and worked to improve its relationships with Māori.

"So we want to move on and we know while people may not forget it's important to move on because you can't stay in the past and stay still, and in moving on the creation of the Crown-Māori Te Arawhiti portfolio was our Prime Minister's signal we had to keep learning and keep walking forward to making sure the treaty relationship is a living relaitonship," Ms Mahuta says.

She says the COVID-19 economic recovery has proved the opportunity to develop new partnerships with iwi Māori. 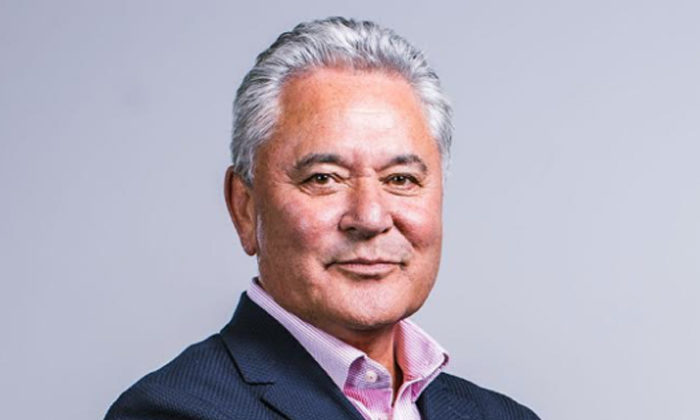 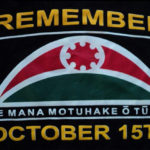