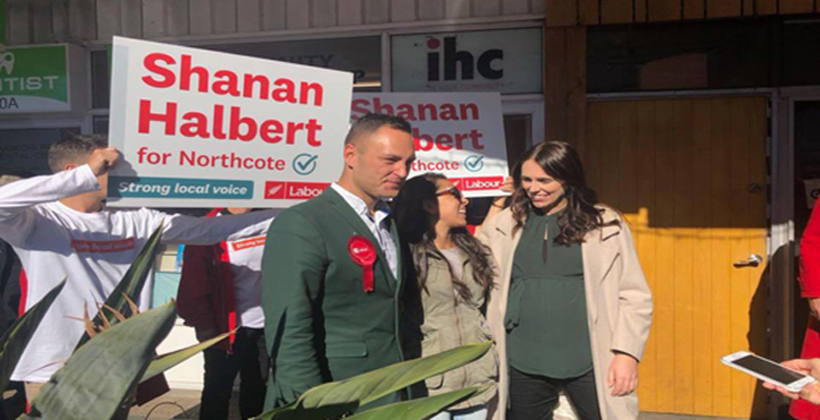 National’s Dan Bidois has dismissed Shanan Halbert’s challenge, saying his target is to match the 60000 vote margin held by his predecessor Jonathan Coleman.

Mr Halbert, who pared that margin back to 1310 in the 2018 by-election, says Labour’s polling over the past year shows a different story, going from a 4 percent deficit to slightly ahead.

"We see a strong, stable Labour Party vote. We see the National Party vote diminishing away, that's going to ACT. So anyone in their right mind would be fighting for the seat. So very naive but kei te pai, I'm happy for him to think it's in the bag. It's certainly not and our community definitely doesn't think so." he says.

Mr Halbert says having one of the five North Shore seats going Labour would be an advantage for the area. 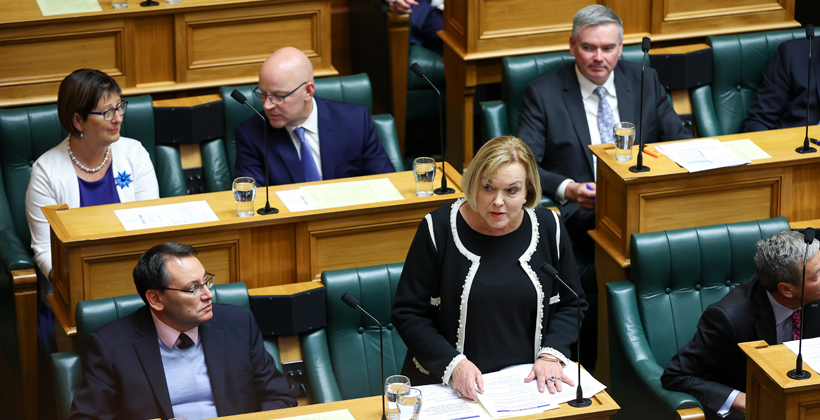 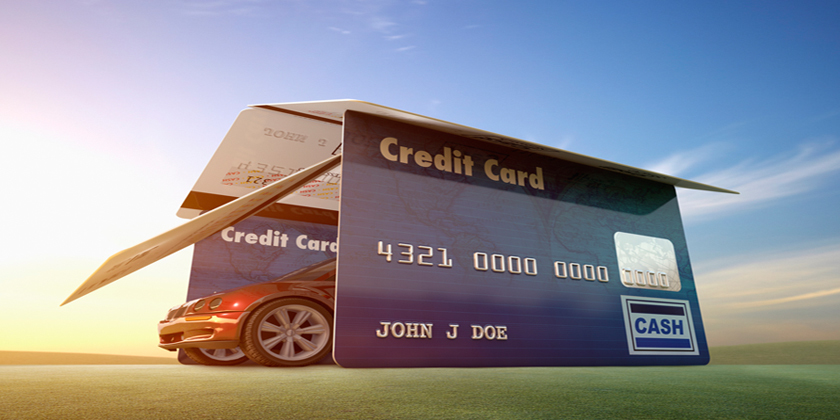 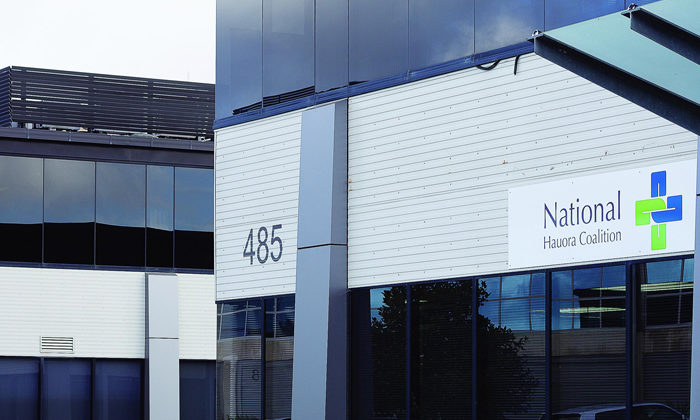 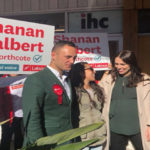