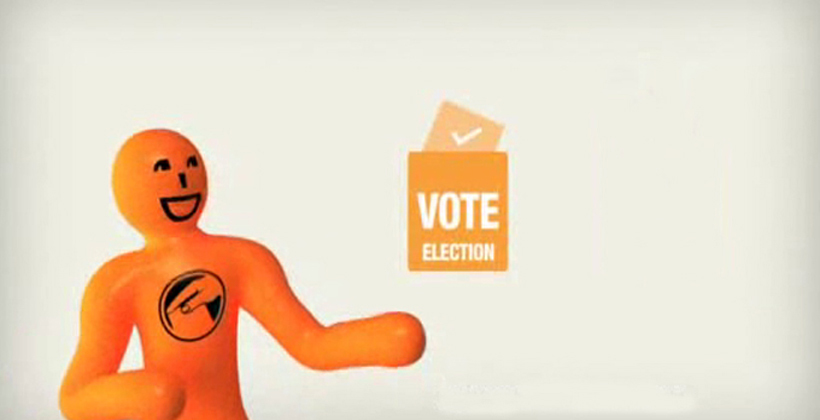 There has been a surge of young Māori voters coming on to the electoral roll.

The clock is now officially ticking for the October 17 election.

Chief electoral officer Alicia Wright says that means her office can now print up the electoral rolls and, once all the nominations are in by the deadline at noon on Friday, prepare the ballot forms.

She says younger voters are becoming more engaged, with the percentage of voters aged 18 to 29 increasing from 67 percent to 72 percent since the start of July.

Māori account for about one in five eligible young voters.

The entire roll has increased by 77,000 people over the past nine weeks, and now includes 89 percent of the eligible population.

This election people can enroll either online or in person right up to the election, and their votes will be counted as special votes. 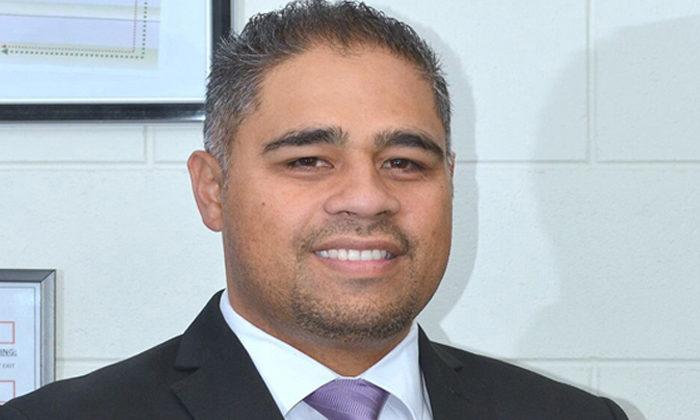 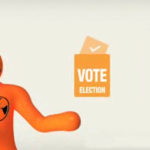