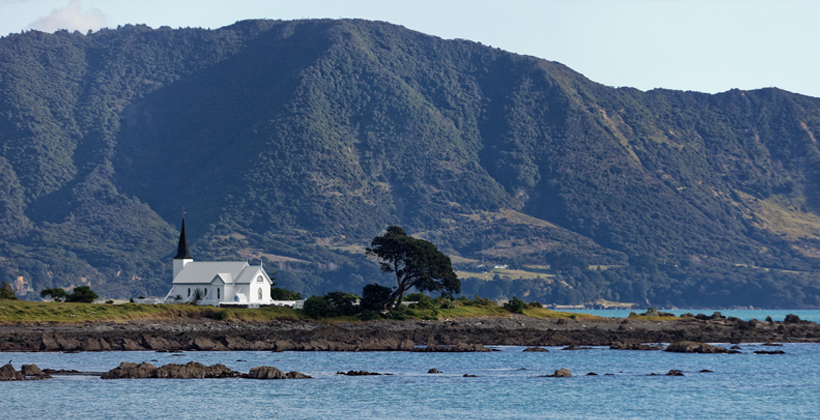 The Minister for Māori Development says a lot can be learned from an East Cape housing development.

Nanaia Mahuta was in Raukokore this morning to open the first 10 of 28 relocatable cabins which will be moved onto the land before the end of the year.

.She says it’s a tribute to the planning skills of Willie Te Aho, who encouraged whānau to identify the development prospects for their land.

He put together a master plan including targeting funding sources such as the Provincial Growth Fund, the Ministry of Housing and the Government’s newly launched Māori and Iwi Housing Innovation Framework for Action.

"Think there’s a lot to be learned from the approach they have taken here in Te Whānau a Apanui especially for those whānau who are starting to rethink the way they can develop their whenua and then start to create the right networks to collaborate line their funding applications right but also get the whenua right in terms of building the trusts and governance structures and things like that," Ms Mahuta says.

She says the modular nature of the cabins means they can be strung together to house relatively large whānau where needed, and the development at Raukokore includes million dollar views. 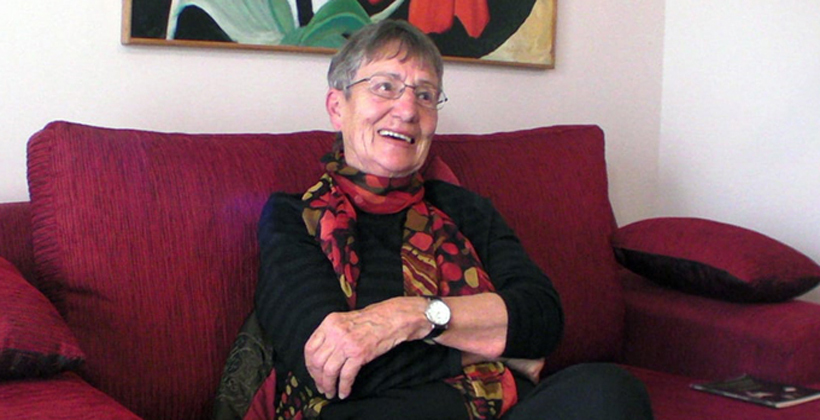 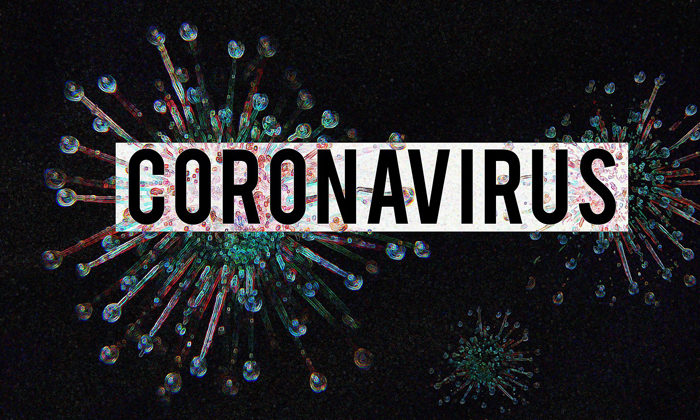 Government must declare amnesty on all Overstayers to combat COVID 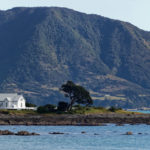