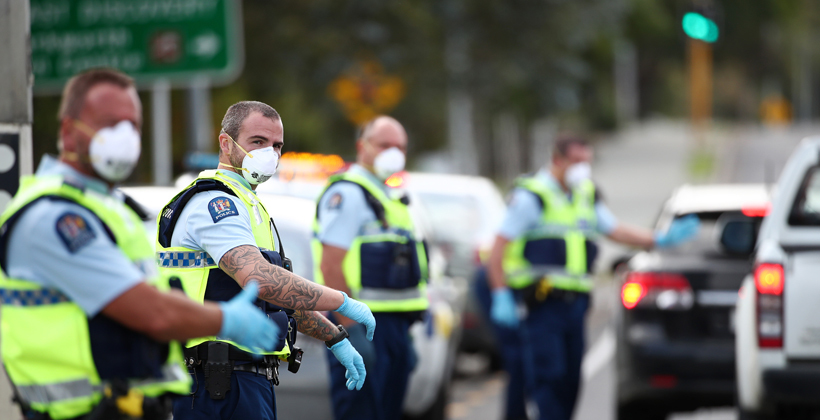 Be patient, be kind, and don’t try to escape the city.

That’s the advice from Civil Defence Minister and Tāmaki Makaurau MP Peeni Henare as Aucklanders go back to Level 3 restrictions to suppress a community outbreak of COVID-19.

He was disappointed at chaotic scenes at supermarkets, and says people should know by now the supermarket chains are able to keep up with supplies of essentials as long as people don’t panic-buy.

They should also know by now not to bolt for the holiday bach.

"Whānau from up north and also in Waikato have been in touch to say they're thankful those kinds of checkpoints are in place so we remain vigilant around the movement of people. They expressed a bit of frustration and disappointment with some people who were heading to holiday baches in the hope they can ride out Alert Level 3 and that clearly isn't acceptable and I understand police at those checkpoints have been turning those people back," Mr Henare says. 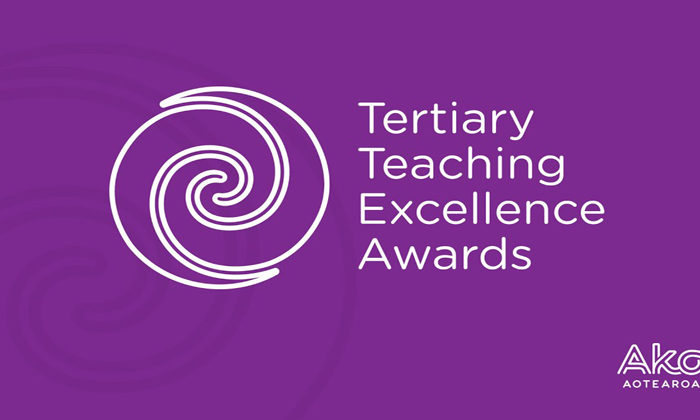 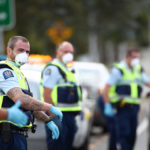