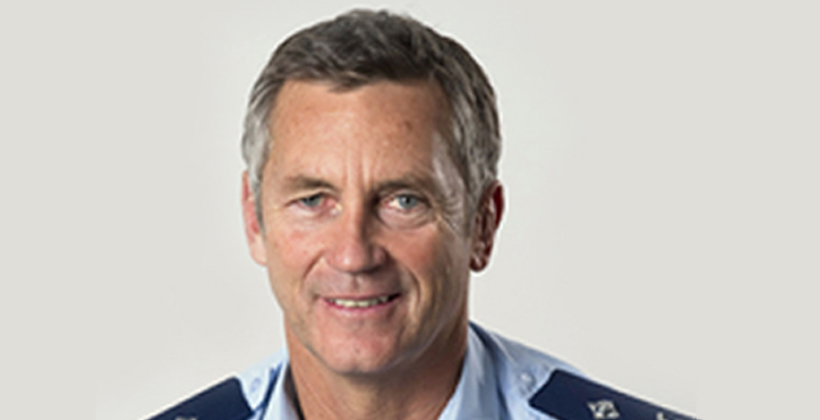 Deputy Police Commissioner Wally Haumaha says former comissioner Mike Bush was using a faulty set of statistics when he told a parliamentary committee there was no bias against Māori in the use of police discretion.

Mr Bush told the Epidemic Response Committee in March that 73 percent of all first time offenders, both Māori or non-Māori, were given pre-charge warnings.

Mr Haumaha says those figures have closed up significantly since the start of Te Huringa o te Tai and will continue to do so as the strategy takes hold, especially with the number of Māori being recruited into the police.

"We in policing see the tail end of a lot of social ills so it should never be seen just in the context of policing but that wider society impact it has on people and puts them in certain circumstances. We try to do the best we can with what we’ve got and what I’m seeing from our young Māori police officers is the heart they have for our people and I think that’s important,” he says. 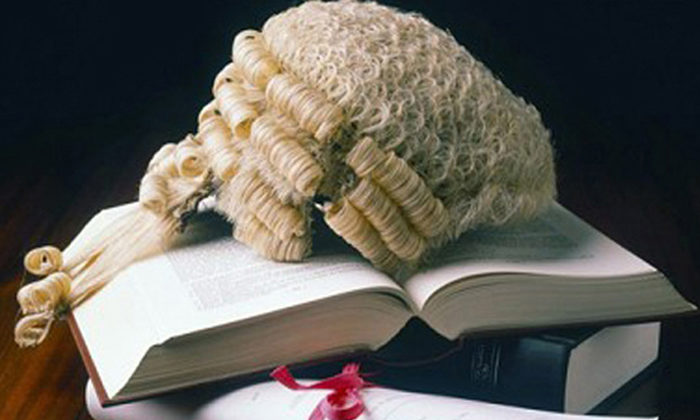 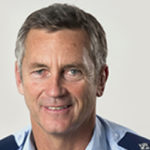