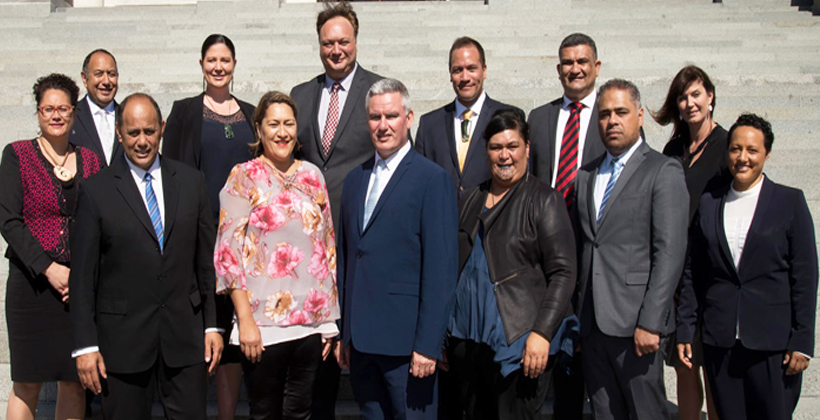 There could be 15 Maori in Labour’s Māori caucus in the next parliament, based on seat prospects and position on the party list.

Labour’s Māori senior vice president, Tane Phillips, says he’s proud of the list, which was compiled from 103 nominations by a moderating committee after indicative voting from party members.

Based on Cabinet rankings, there are four Maori in the top 20 – deputy leader Kelvin Davis at 2, Nanaia Mahuta at 19, Peeni Henare at 19 and list-only MP Willie Jackson at 20.

Adrian Rurawhe is at 25 and Kiri Allen at 27, followed by Louisa Wall at 29, after she gave up her Manurewa seat to run list-only.

Meka Whaitiri and Rino Tirikatene take the next two spots, Willow Jean Prime and Tamati Coffey are at 38 and 39, and Rongotai MP Paul Eagle is 49th.

Mr Phillips says at 53 Shanan Halbert is a good chance for a list seat on current polling, but he could also win Northcote.

"He is a great worker, been really toiling hard out there. I think there's only about 1000 (votes) in it. I'm banking that Shana is going to win that seat. Arena Williams is a bit further down the list but she is running in Manurewa and she will win that seat, so that then will give us 15," he says.

If polling holds up Soraya-Peke-Mason from Ratana, who is number 62 on the list, also has a chance of entering parliament. 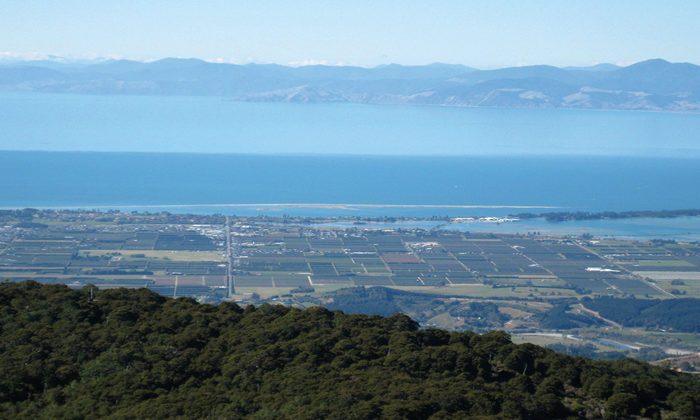 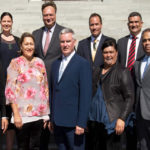