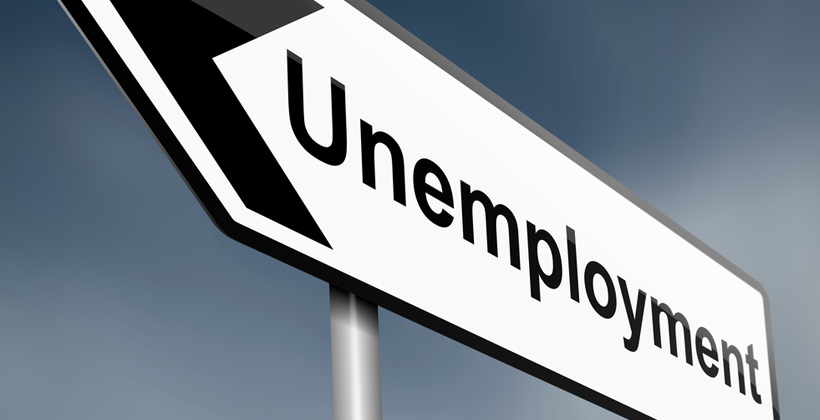 Veteran unemployed rights advocate Sue Bradford says the prospect of large numbers of middle-class people suddenly joining the dole queue may create the political will for a much-needed overhaul of the benefit system.

The former Alliance MP says the wage subsidy many people are on now is more than double the jobseeker benefit, they may be forced to ask for if their job disappears in the next few months – and if their partner is still working they can’t even get that.

She says the Government might take another look at the recommendations of the expert advisory group on welfare, which is mostly ignored.

The fact Māori and Pacific unemployment has always been much higher than Pākehā unemployment may have led to complacency about the punitive and demeaning system that has developed over the past 30 years.

"This is a chance for this Government to show it can move beyond that racism and move beyond beneficiary bashing to say let's have a welfare system that is fair, that pays enough for people to actually live on rather than people having to beg at food banks or literally beg on the street or be homeless – what a terrible system this is," Ms Bradford says.

As well as a liveable basic income, Work and Income needs to treat beneficiaries with respect rather than subject them to punitive time-wasting steps. 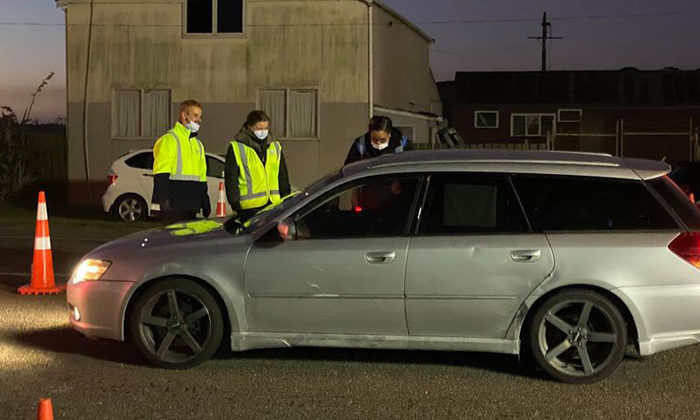 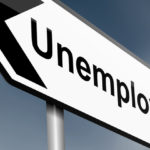