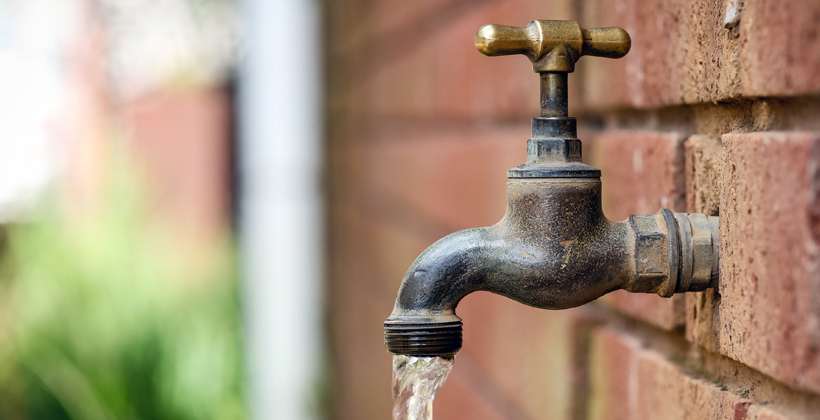 Regional Economic Development Minister Shane Jones says he has won support from cabinet colleagues for his water storage plans, and the first project should start in Northland later this year.

Officials are working with Far North District Council subsidiary Far North Holdings to assess the suitability of a site near Kaikohe.

"And I see these water storage initiatives as signposts on the highway of hope for neglected areas within rural New Zealand and in particular Māori landowners and their communities," Mr Jones says.

He says Kerikeri’s current prosperity can be traced back to reservoir schemes developed in the 1970s under the Muldoon Government, but those policies were scrapped under the market knows best ideology of Rogernomics. 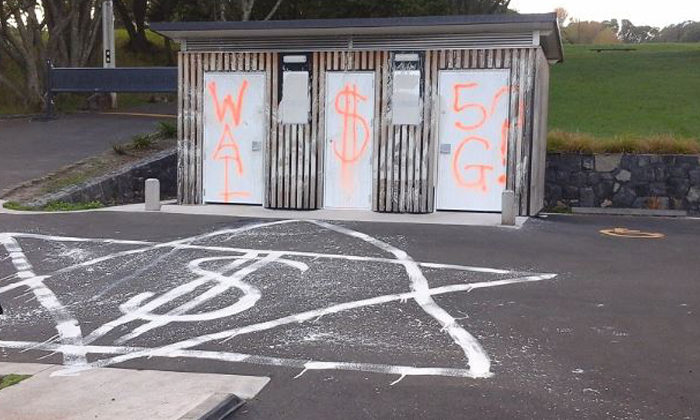 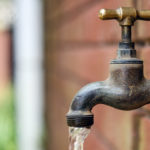