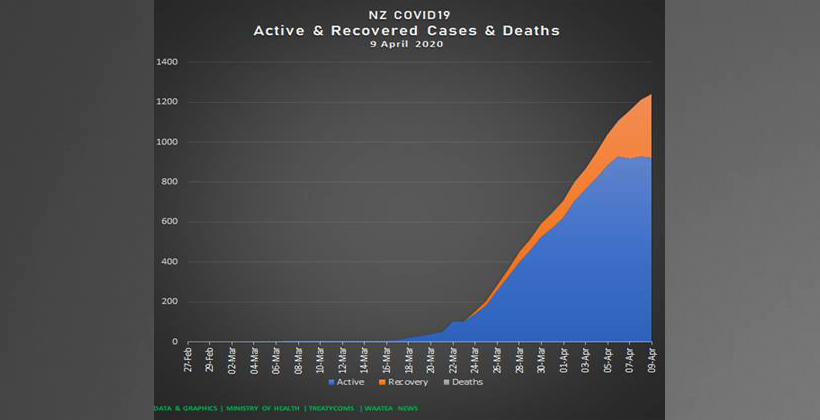 New Zealand has 29 new cases today and 1239 in total. The increase of 2.4% continues a steady downward trend.

New cases have declined five days in a row: 89-67-54-50-29. This suggests we may come out of lockdown on schedule. Given what we understand about the rapid transmission within clusters, it would be unwise to go earlier.

Active Cases (the total of all cases less those who have recovered) are 922. They have stayed between 919 and 930 for four days. There is a clear levelling of cases.

85% of all cases are associated with overseas travel and their contacts. Over 40,000 New Zealanders have returned to New Zealand since March 22. More are arriving but in lesser numbers. The government has introduced new Managed Quarantine and Isolation measures. All passengers coming into New Zealand will remain in government sites for 14 days.

The National Iwi Chairs Forum Pandemic Response Group has raised concern with the government about the risks of mainly tauiwi travellers spreading Covid-19 into our communities. They have called for more emphasis on restricting that travel.

Checkpoints in Te Tai Tokerau, Te Moana a Toi, Te Tai Rāwhiti and other regions have played a crucial role in protecting Māori and the wider community in the regions.

There are 46 cases for Pacific Peoples. The percentage of all cases is 3.7%. There is significant effort in Pacific communities to mobilise testing. A Pacific located testing site has been established in Ōtara. Others around the country will follow, including an emphasis on mobile units. This week the government released a $17 million Covid-19 Pacific Health Response Package.

There are more test sites in Māori locations and more Māori staff conducting tests. However, the shift to online and phone GP consultation is leading to significant disquiet and a decrease in engagement. Our people report long wait times with Healthline.

There is trepidation that mainstream test sites do not always engage well with Māori, that Māori are being disproportionately declined tests and that adequate numbers of Māori are not being tested. Health officials have not been forthcoming with enough full data to confirm or assuage those concerns.

The Ministry of Health reported today on 35,000 tests. Māori are 13.5% of those tested, Pacific Peoples 7.8%. Both figures are below our relative demographics of 16.5% and 9.0%. The data is not provided by DHB. Given that in one DHB there is evidence of testing for Maori 28% and in another DHB only 2.7% testing of Maori, we need comprehensively clearer data on testing from all DHBs so that we can prioritise our efforts in the right areas.

The government and the Ministry of Health emphasise the importance of Māori and Pacific Peoples as vulnerable groups. Equally and oppositely they are defensive on data and information. This approach reflects a Pākehā kāwanatanga approach that it is their role to lead the Covid-19 response. This has been the approach in all previous epidemics of which the outcomes were not positive for Māori. Te Whakakaupapa Urutā has raised their concerns with the Ministry of Health. 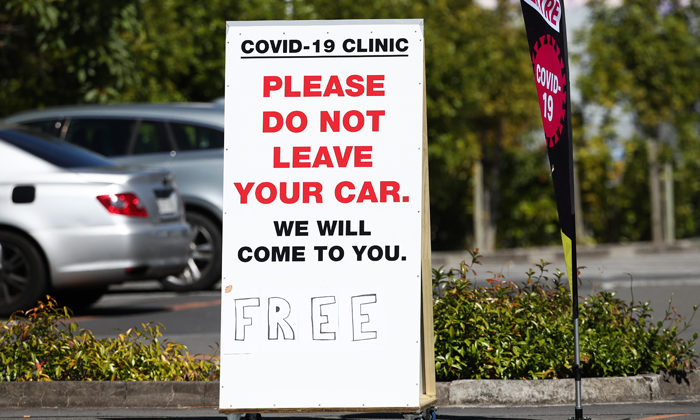 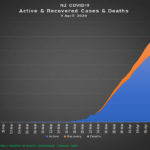