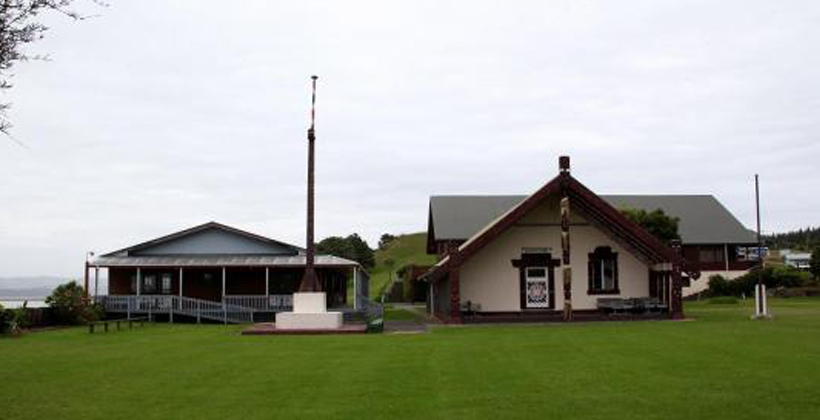 All marae around the Kāwhia Harbour have closed their doors to hui and tangi – and the effects are already been felt.

Spokesperson Cathy Holland says the clash between cultural beliefs and public health concerns is unprecedented, but by having the difficult conversation, all eight marae were able to come to a common position.

The new arrangements were tested yesterday when a whānau used the rūnanga page to announce their uncle had died.

“He was taken immediately from the rest home where he resided to a funeral parlour where he was cremated and two of his family members accompanied his body and they said karakia for him for everyone else,” she says.

Cathy Holland says the constructive way the marae are working together bodes well for the future, especially as the hapū and iwi go through treaty claims over the harbour. 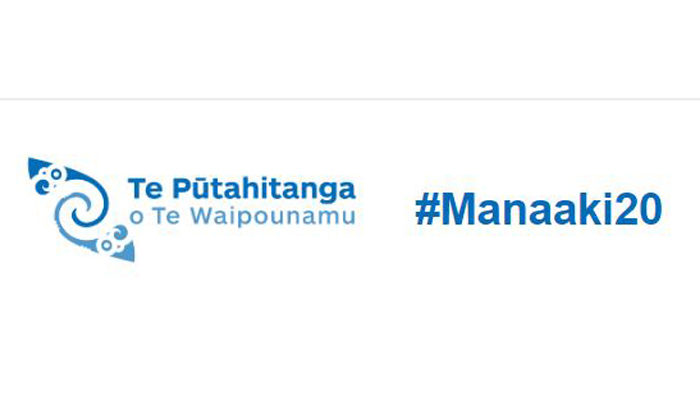 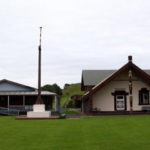