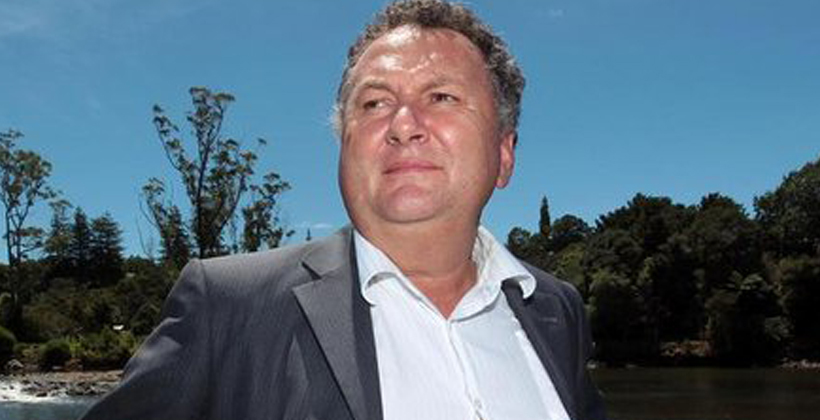 New Zealand First Minister Shane Jones has welcomed the appointment of new Police Commissioner Andrew Coster after what has been a bitterly-fought appointment process.

He says the public may have been leery about ongoing leaks from within the police which damaged some of the contenders, including Deputy Police Commissioner Wally Haumaha.

That squall has come and gone, and the new commissioner must deal with challenges like gangs, drugs, and the need to give communities a sense of security.

An example of that was the presence of the local community officers during a recent event at Cape Runaway to announce investments by the Provincial Growth Fund in land development.

"It just seemed to speak volumes that the police were there not to keep the peace but to show they were embedded in the community and the community will be enriched if it has a close and more trusting relationship with the police and if they encourage people to jump on the bandwagon of economic progressiveness, so for me that actually spoke volumes.," Mr Jones says.

He says Commissioner Coster not only needs to continue the work to improve the relationship of police with Māori but also to reflect New Zealand’s growing Asian populations. 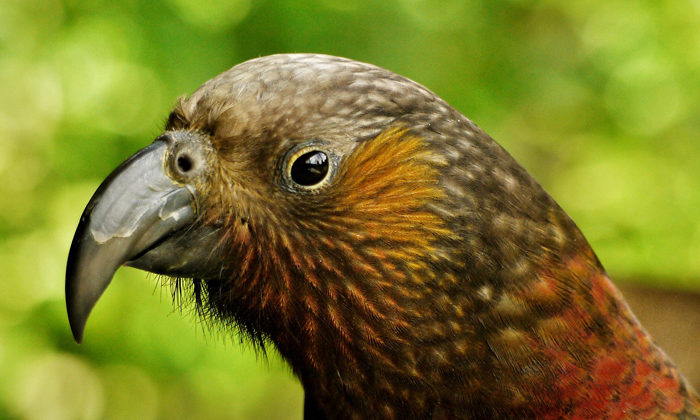 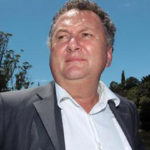