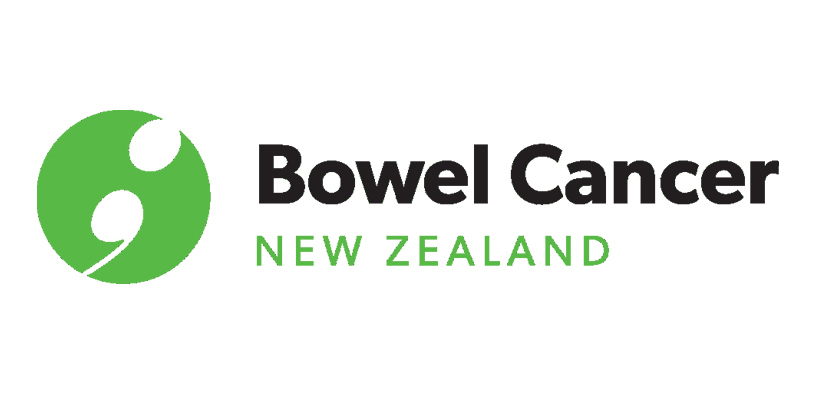 Bowel Cancer NZ says the Government is turning its back on the 360 patients a year who get bowel cancer in their 50s and are diagnosed far too late.

It has launched its Forgotten 360 campaign to push for bowel cancer screening for all New Zealanders over 50 by 2025.

It wants screening for Māori over that age to start immediately, because Māori have a higher clinical incidence of developing bowel cancer early.

Bowel Cancer NZ board member Professor Sarah Derrett says across the whole population, 12 per cent of those diagnosed with bowel cancer are aged between 50 and 60.

"For Māori, that's 22 per cent. What is frustrating for Bowel Cancer New Zealand is there is something that can be done about that to address that unfairness and that can be done right now. That is screening Māori aged 50 to 59 immediately," she says.

The current screening programme has so far only been rolled out to half the country’s DHBs, and it only covers healthy adults aged 60 to 74. 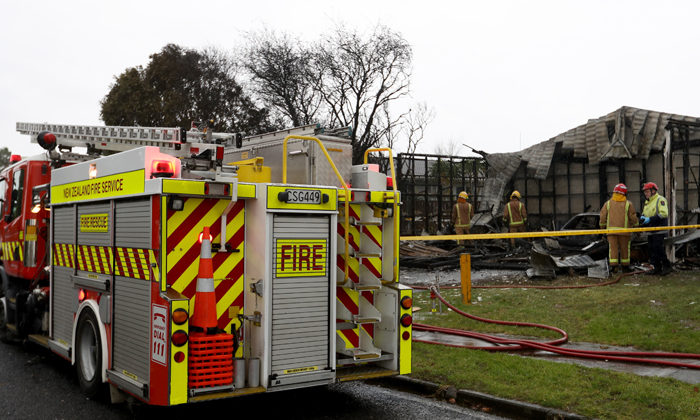 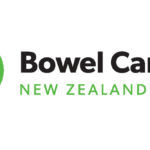