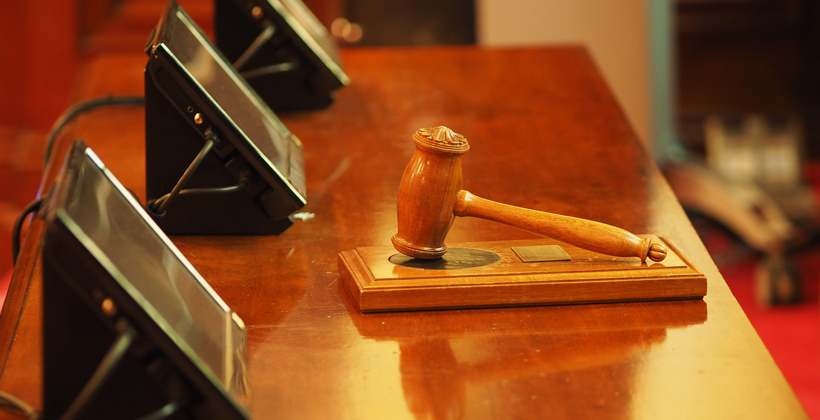 A member of the establishment advisory group for the new Criminal Cases Review Commission says it should be far easier for Māori to use than the current system.

Professor Tracey McIntosh says up to now people who felt they had suffered a miscarriage of justice could ask the Governor-General to exercise the royal prerogative of mercy.

They probably needed a lawyer to go through that process.

The new Hamilton-based commission, which will start work in July, won’t charge fees and it will also be able to instigate its own review if it thinks there has been a miscarriage of miscarriage. 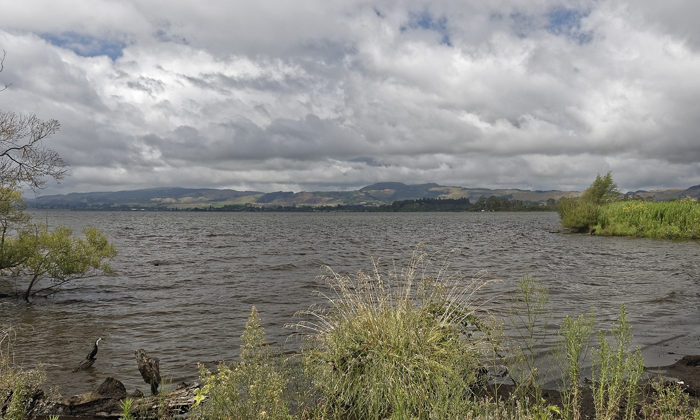 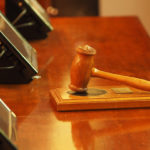