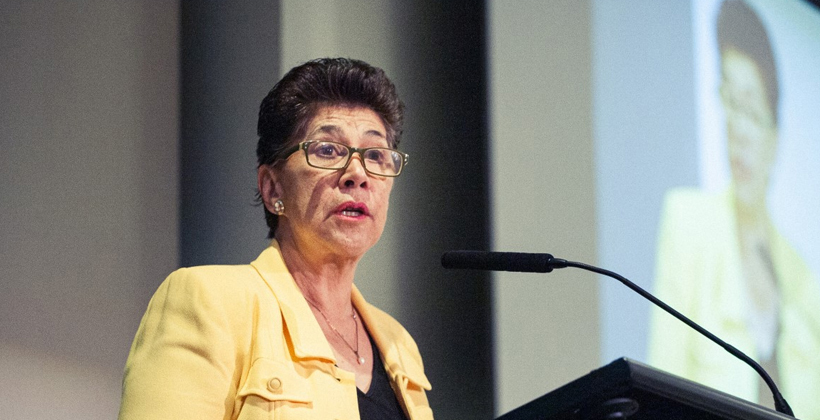 Mr Henare secured more funding for the policy after an independent review found it was an effective method of service delivery.

But channelling resources through independent commissioning agencies, which was the structure designed by the Maori Party, he signalled he wants to build capacity within government agencies and also deal directly with iwi and clusters of regional service providers.

Merepeka Raukawa Tait says Whānau Ora needs to be Māori-focused and tikanga-focused, and government agencies don’t have what it takes.

“Oh yes we are. We have been at it for five years. We have got a track record of success. Yes, he is the Minister of Whānau Ora but he is missing in action so no time for him at all,” Mrs Raukawa-Tait says. 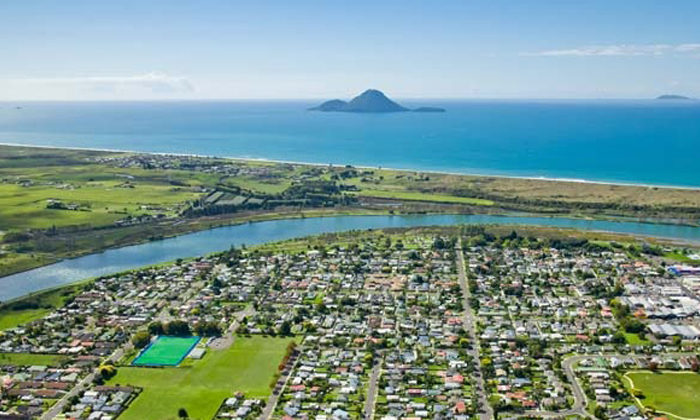 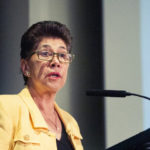