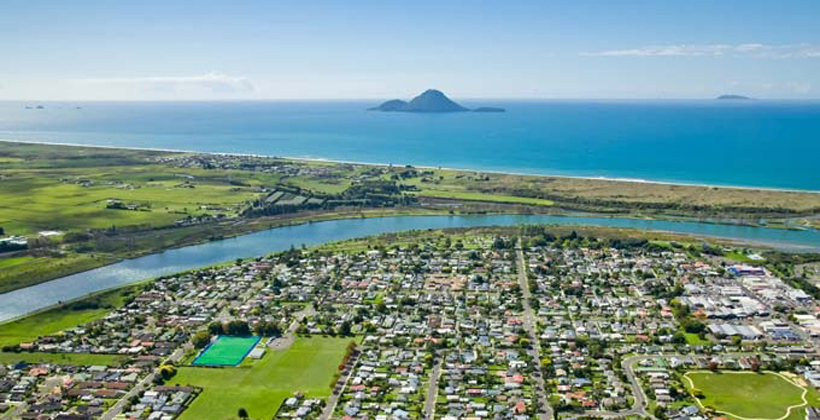 It’s back to work for Whakatāne fishing and tour operators with the lifting of the rāhui put in place after the eruption on Whakaari-White Island.

The official search for the two remaining victims of the disaster has been called off, but locals are still looking for the bodies of Hayden Marshall-Inman and Winona Langford.

Fishing charters lost thousands of dollars a day because of restrictions, and other businesses in the eastern Bay of Plenty were also hit hard.

They can now apply for support grants through the Eastern Bay of Plenty Chamber of Commerce, which will be considered by a panel with representatives appointed by the Whakatāne District Council, Ministry of Social Development, and Te Rūnanga o Ngāti Awa. 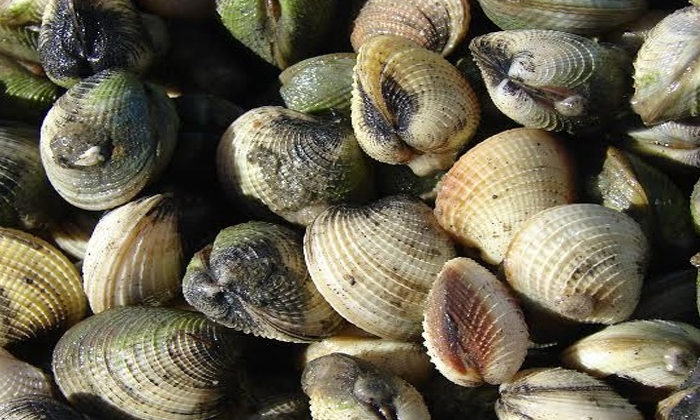 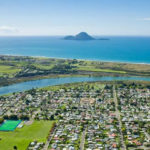