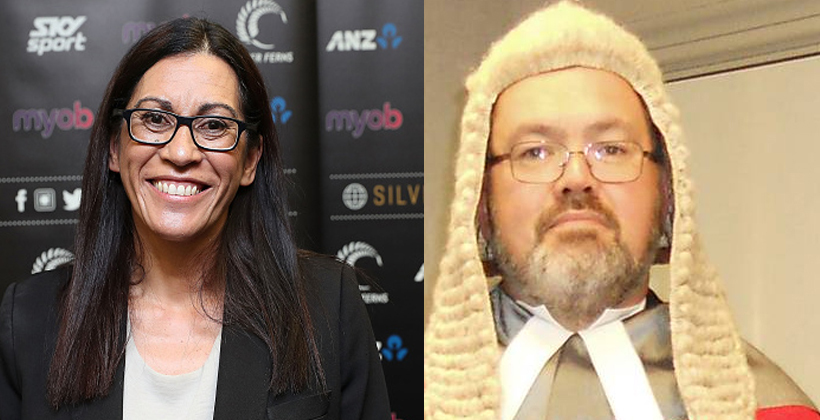 Sir Joe, whose honour is for services to the judiciary, is the first Māori to sit on the Supreme Court.

Of Ngāti Pūkenga, Waitaha and Tapuika descent, he is an internationally recognised expert in indigenous rights law and an expert in Māori land and legal issues.

After graduating a Bachelor of Law from Victoria university of Wellington in 1986, he gained a masters degree with honopurs from the University of British Columbia in 1988.

He returned to Aotearoa that year to Kensington Swann, establishing the first unit specialising in Māori issues at a major New Zealand law firm, before co-founding the firm Walters Williams in 1984.

He was appointed Chief Judge of the Maori Land Court in 1999 and acting chair of the Waitangi Tribunal in 2000, before being appointed to the High court in 2008 and the Court of Appeal a decade later.

Dame Noeline Taurua from Ngapuhi, took over the Silver Ferns in late 2018 after the team had delivered its worst ever Commonwealth games result.

Her drive and motivating ability set the team on course to win the netball world cup within her first year on the job. 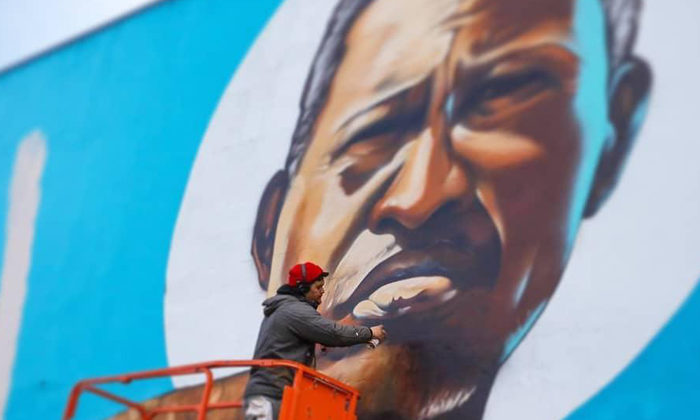 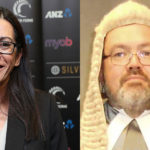