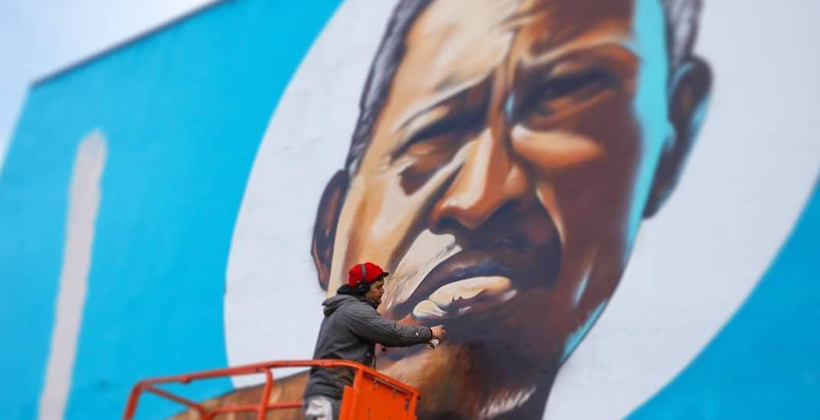 Work is set to start in Hamilton on what will be New Zealand’s biggest mural.

Their concept is to record the story of the site, Te Kōpū Mania o Kirikiriroa, which was once a hub for cultivation, learning and ceremony, and a vantage point for observing the stars.

Councillor Ryan Hamilton says the mural will transform that part of the central city.

The $100,000 project is funded by donations raised by the Beyond Tomorrow Trust.

Preparation of the wall surface starts on January 7, with painting expected to take three weeks to complete weather permitting. 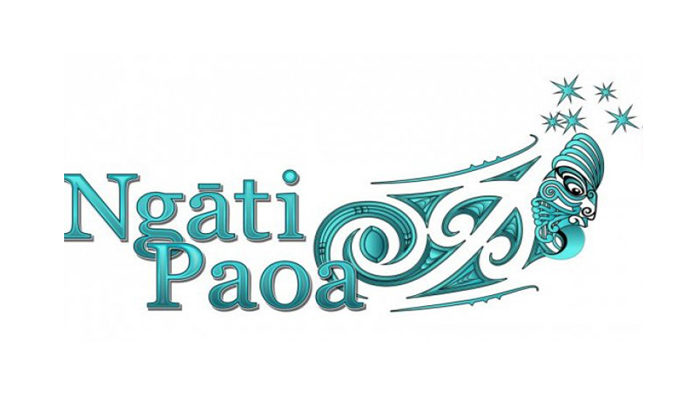 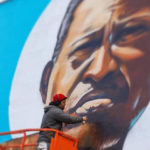