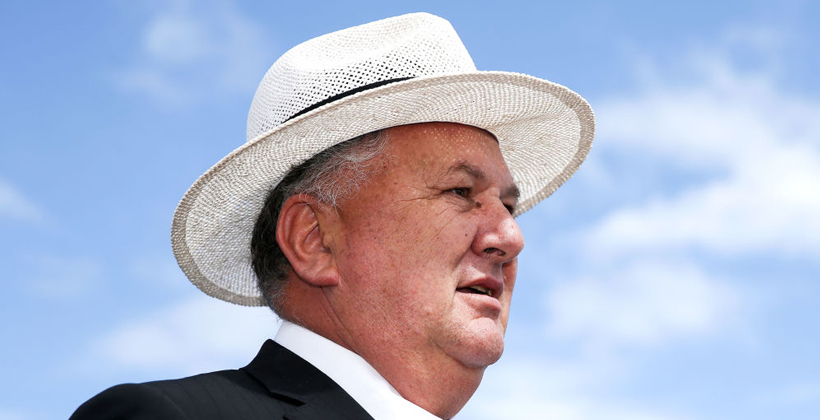 Senior New Zealand First Minister Shane Jones says progress in the billion trees project and the billion dollar a year Provincial Growth Fund have been the highlights of the political year.

He says it has been a challenge to build up trust in the programmes, but Māori communities are starting to embrace it so that more than half the trees the crown is planting are going on Māori land.

Māori are also coming up with projects addressing tourism infrastructure and skills training, which fit with his view of a Singapore-style approach to government stimulus.

That’s what needs to be sold to voters in election year.

"Why the billion trees is necessary. Why the development of the new generation of the Maori workforce is essential for New Zealand because New Zealand First would rather see domestic talent developed and invested in before we sign up for further flows of unfettered immigration," Mr Jones says.

Shane Jones was back for the last day of parliament yesterday after collapsing with exhaustion a week ago.

He says that was a result of not sleeping properly, a condition brought by carrying to much weight, which he is now determined to address. 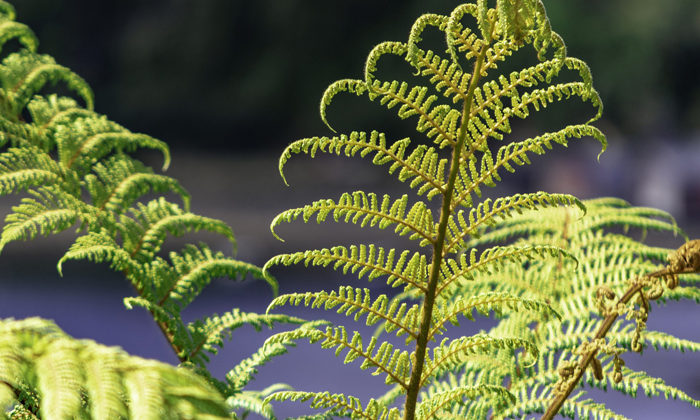 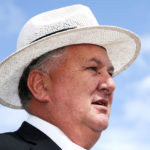