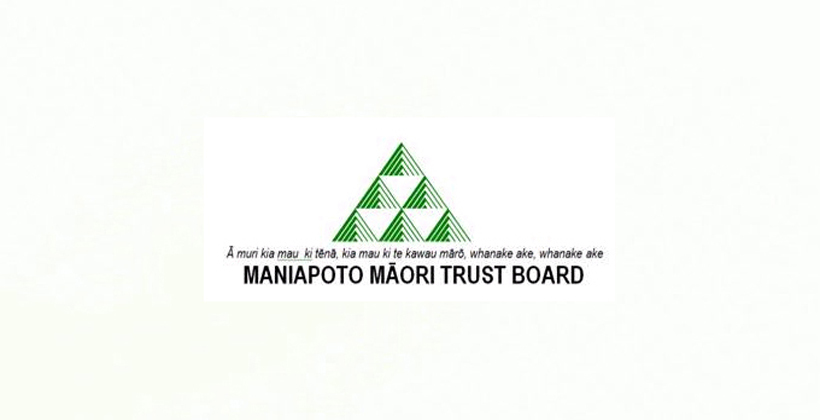 The Waitangi Tribunal has endorsed the mandate of the Maniapoto Maori Trust Board to negotiate settlement of the King Country iwi’s historical claims, even though it has some concerns about the mandate process.

Its Maniapoto Mandate Inquiry Report released today said the Crown’s recognition of the Trust Board’s mandate was reasonable given the Trust Board’s level of support, infrastructure and extensive involvement in previous settlements.

The mandate came after lengthy discussions in good faith with another group seeking the run the talks, a claimant collective called Te Kawau Māro.

The Tribunal found aspects of the process were not fair nor undertaken in good faith, in particular the Crown’s implementation of the ‘Broadening the Reach’ strategy which prioritised the Crown’s political objectives to complete settlements over its Treaty relationship with Ngāti Maniapoto.

It recommended changes to the deed of mandate to recognise certain hapū, options for the post-settlement governance entity and boosting the settlement to account for the re-inclusion of Ngāti Apakura.

Trust board chair Tiwha Bell welcomed the report and said the board was keen to get the settlement to the ratification within the next year. 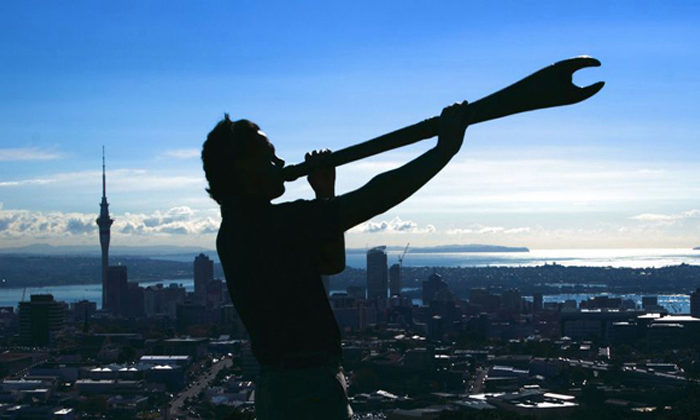 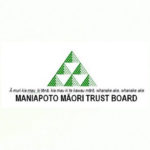