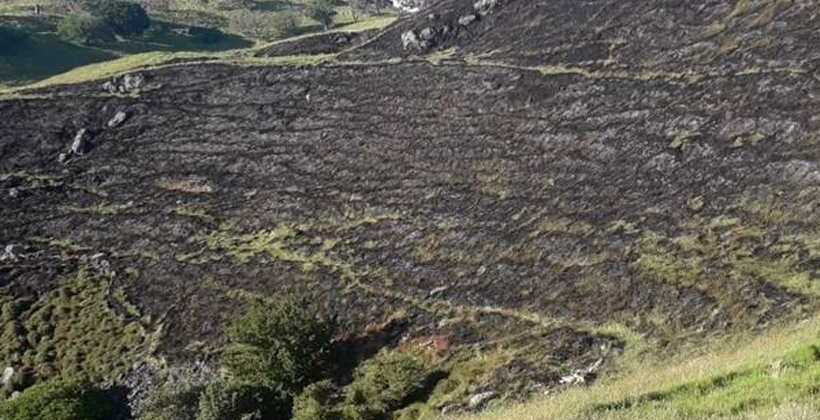 Fire and Emergency New Zealand says the fire apparently started in the crater and radiated out over 1.6 hectares, damaging some pohutukawa trees on the titi or summit.

Paul Majurey says there was no reason for a fire to start there, so it may have been caused by a discarded cigarette or deliberately set.

Since taking over responsibility for Auckland’s volcanic cones in 2014 the authority has implemented a summer fire safety programme, including identifying potential risks and keeping the grass between maunga and neighbouring properties mowed short.

"But as we saw with Guy Fawkes and the incidents at Maungarei, Maungawhau and even at Takarunga with the reckless and careless lighting of fireworks, these incidents can happen, especially where folks are being reckless or even worse," he says.

Mr Majurey rejected suggestions on social media that the mountain could be more fire-prone because of the recent removal of macrocarpa and pest trees. 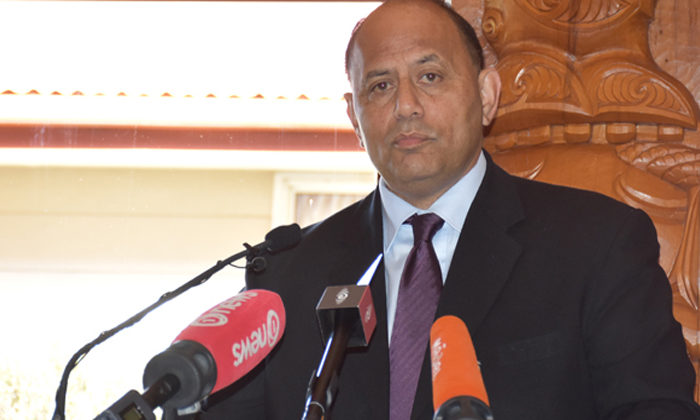 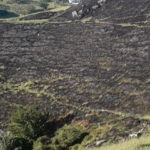