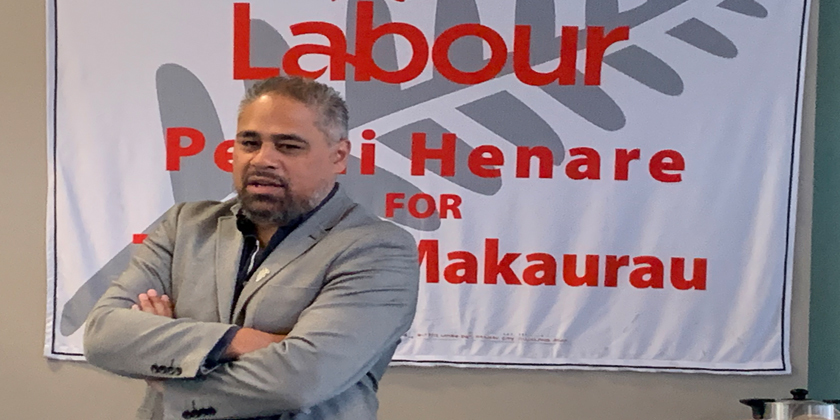 MP Peeni Henare says there still a lot of work he needs to do to nurture the seeds planted in his first two terms in parliament.

The Whānau Ora Minister has again been confirmed as Labour’s candidate for Tāmaki Mākaurau.

He says he’s reminded of the words of his grandfather Sir James Henare 'We’ve come too far not to go further and done too much not to do more.’

“I think we’re heading in the right direction as a country and I think this government is doing a good job. If there’s one thing we know with short three-year political terms, I think some of those seeds have been planted and I’m encouraged by many supporters here in Tāmaki Mākaurau to continue pushing to make sure those seeds bear fruit in the next three years,” Mr Henare says. 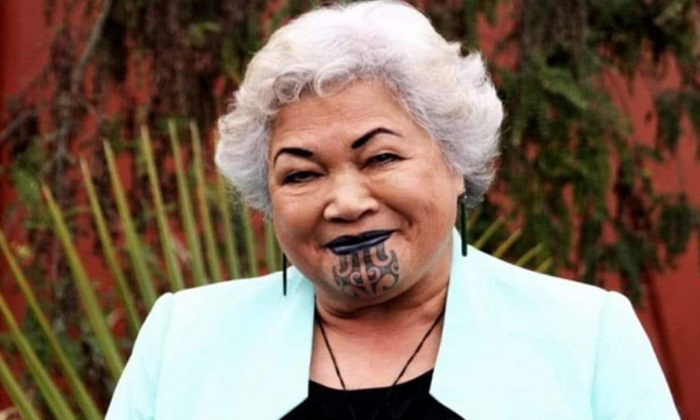 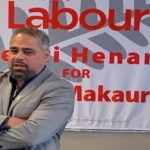