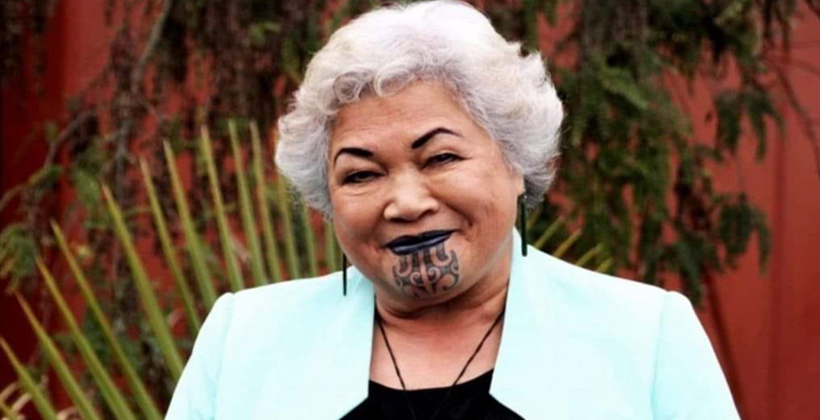 After weeks of local body election processes and having sought legal advice I have decided to concede and bow out graciously and will not pursue any form of court proceedings against the Whakatāne District Council. As many of you are aware, a recount of votes following a random chance election in the Galatea-Murupara Ward saw myself declared winner, sworn in as councillor, then ousted after just one week and a new councillor elected. Whakatāne District Council claimed that they were under pressure to have their annual report approved and required a full council sworn in to be able to do that, regardless of knowing that a recount was to follow soon after. The race was far from over and I have become the casualty of such rash decisions.

In this election year I was able to be part of a dynamic team interested in becoming a strong voice for the people in highlighting inequalities that impact directly on the wards of our district. In a special way, by co-campaigning we contributed by raising awareness around local elections and helped our people to better understand how voting can bring about change. In many ways it created growing opinions, expectations and the intention of having a taste of victory. However, my feeling is that victory comes at a price, and engagement is part of the price we pay. This is how our group felt about the whole process. We were extremely excited and even in defeat we continued to be excited. It is very soul destroying to have failed, but in the spirit of it all, it is something to be celebrated, both for ourselves and that we shared an interest in our wider communities. After all, they are as much a part of us as we are a part of them.

I firmly believe Whakatāne District Council has a duty of care, in that it must carefully consider how it passes judgement and give assurance that the process be much clearer to all participants. People should come first and take priority over any annual report. After all, members of council have put forward the suggestion that people come first. Yet, in this case there are double standards that need to be addressed. In a sense I believe there has been a miscarriage of justice, albeit rather innocently. Regardless, Whakatāne District Council needs to understand more responsibly the nature of law. It is not good enough to claim innocence from law, or blame legislation, or deny any responsibility for their rushed decisions leaving innocent victims in its path.

I have come to this conclusion having considered my people so as not to put myself, my family and wider community under further stress. For me, this is not about giving up, in fact far from it. It is about regrouping and refocusing our energy to fight another day. Regardless of the outcome, I want to thank everybody who engaged in the voting process especially those of Galatea-Murupara ward that resulted in a draw. I want to emphasise that elections are important and one that we need to engage in more in the future for the betterment of positive change within our communities. I will return in 2022 to challenge the Mayoral position and also the seat of Councillor for Galatea-Murupara ward. My intention is to bring the heart back to Murupara (just like the vibrant bustling Murupara town it was when I lived there in the 1960s) and to ensure a stronger Māori presence on the Whakatāne District Council. The hope is that you will remember this time in history and in three years continue to show support for me. Finally, I want to wish you the people of Whakatāne District a very Merry Christmas and a Happy New Year with good will to all. Congratulations also to those who were elected to Whakatāne District Council. 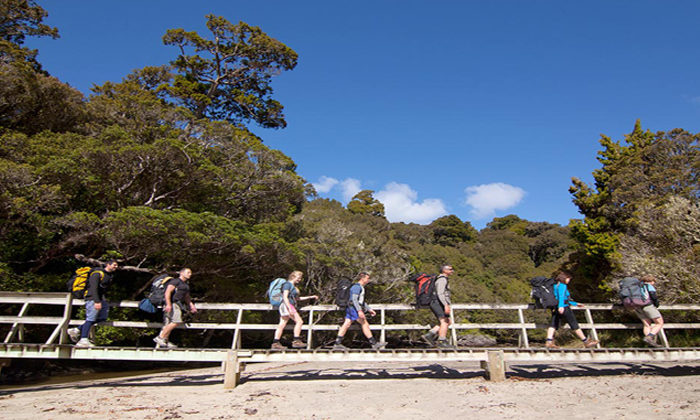 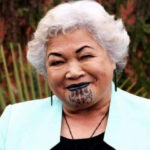