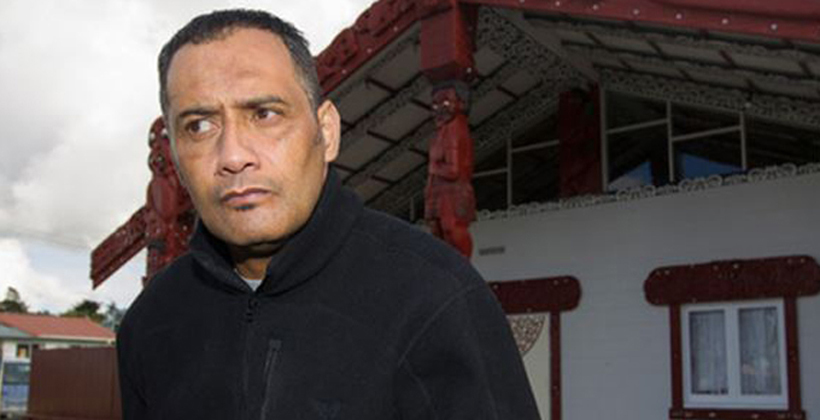 Former police inspector Huri Dennis says helping his son navigate a police investigation and prosecution was the right thing to do.

The Independent Police Complaints Authority says then Inspector Dennis improperly influenced the outcome of a criminal investigation into own son in 2014.

It dug into the incident to make the case there was a pattern of him misusing his position within Police.

Mr Dennis says in exploring options for diversion, he was following the Turning the Tide strategy which sought to keep young Māori out of a life of crime.

counterfeit concert tickets and mobile phones which were never delivered.

"I said to him 'Son, you're going to be held accountable for this thing,' marched him down to the police station and said to him 'you'll be talking to these guys and helping them with the investigation.' As a police officer I could see they weren't interested in him. They were interested in the others who were involved in this stupid thing that they did but at the end of the day it was about accountability back to the community and back to the victims – they needed to be compensated," he says.

Huri Dennis says the Independent Police Complaints Authority is treating policing with a hammer and failing to recognise its attempts to add a cultural dimension to the way offenders are dealt with. 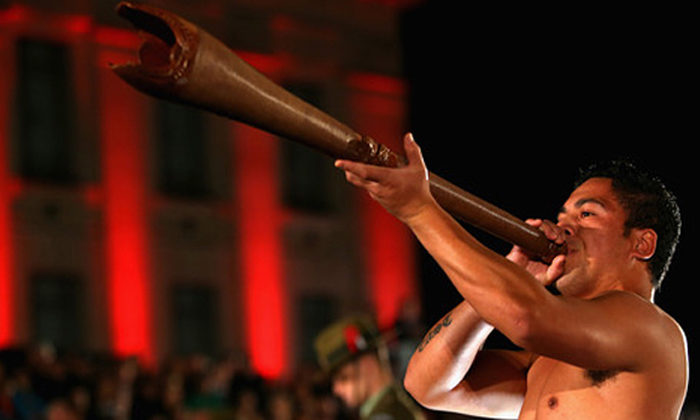 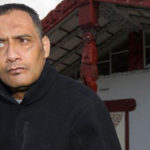