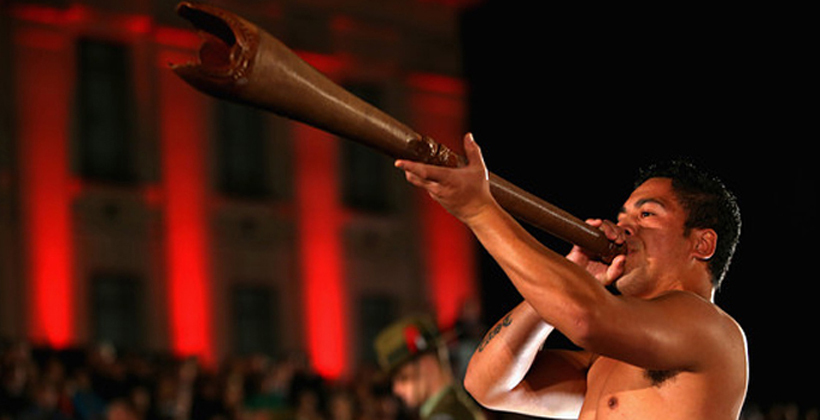 Te Taitokerau MP Kelvin Davis is looking forward to reminding Prince Charles of Ngāti Manu's connection to the royal family when the heir to the throne visits Waitangi on Wednesday.

Prince Charles, accompanied by his wife Camilla, is carrying a korowai which will be on loan to the museum for a year.

Mr Davis says the cloak was presented to Queen Victoria during a visit to England in 1863 by his tupuna Hare Pomare.

Queen Victoria noticed his wife Hariata was pregnant and suggested the child be named after either her or her husband who had died two years earlier.

"So when the baby was born it was a boy and he was named Albert Victor Pomare and Queen Victoria became his godmother and paid for his schooling at St Stephen's here in New Zealand and gave him a christening gown and some christening items like a goblet and a few other things that are in the museum at Waitangi," Mr Davis says. 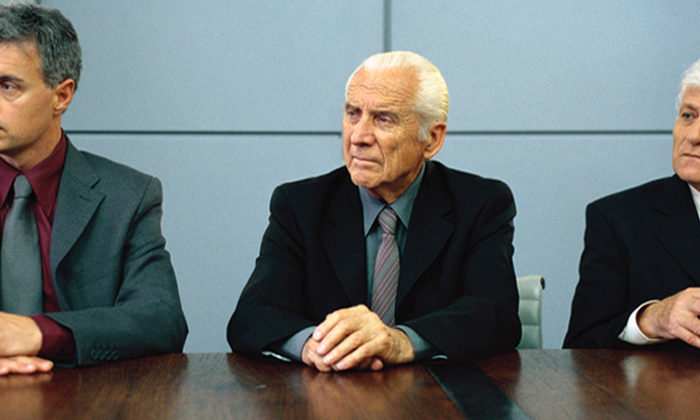 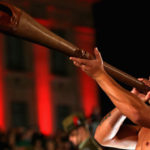