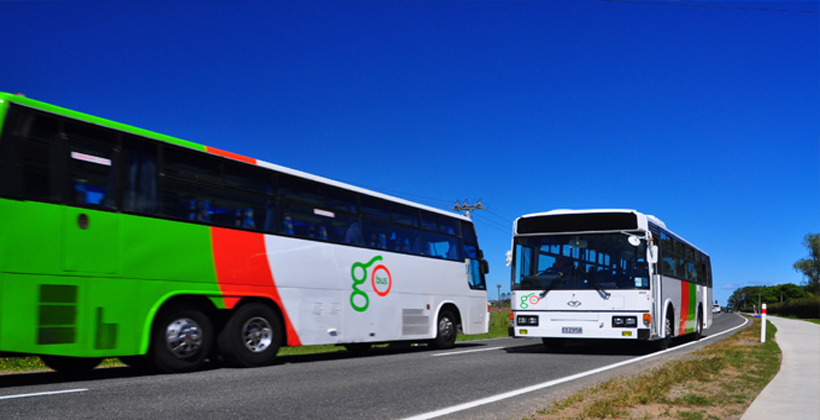 The FIRST Union wants the iwi owners of Go Bus to step in and deliver a living wage its workers.

Union kaumatua Syd Keepa says the dispute has dragged out for months, and shareholders Ngāi Tahu and Tainui need to stop hiding behind management.

“They are the owners and it is affecting some of their iwi members. In fact one of our delegates is Tainui. If you want to help your own people who are suffering, they have got to step in. There is a huge turnover of bus drivers as well because they are not treated properly and they are not paid well,” he says.

Mr Keepa says blame also lies with Auckland Transport, whose tendering process forces operators to cut their bids to the bone, with the drivers paying the price. 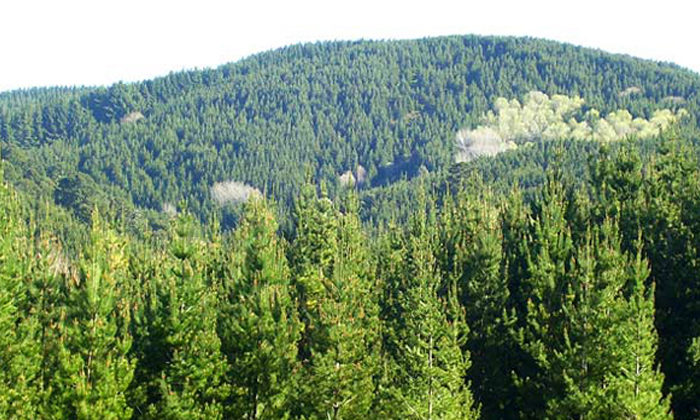 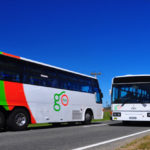