Protest Tautohetohe is published by Te Papa Press. Dresses are from the book @Te Papa Press

Banners, badges, T-shirts and Eva Rickard’s dresses feature in a new book on the history of protest in New Zealand.

Ms Williams, the museum’s curator of matauranga Maori, says it was conceived in the same way as an exhibition, telling the story through objects.

A highlight for the team was working with Angeline Greensill to source photos of her mother, the late Tuaiwa Eva Rickard, during her fight to win back the golf course at Whaingaroa-Raglan.

''She was very forthright and knew what she was doing in wearing specific dresses at specific events so that she would stand out, so that she would be recognisable and memorable but she wore a black dress when meeting the queen as part of a (Waikato Tainui) apology signing because she wanted to convey to Queen Elizabeth that actually the iwi was still in mourning because of what had happened since the signing of the Treaty of Waitangi," Ms Williams says. 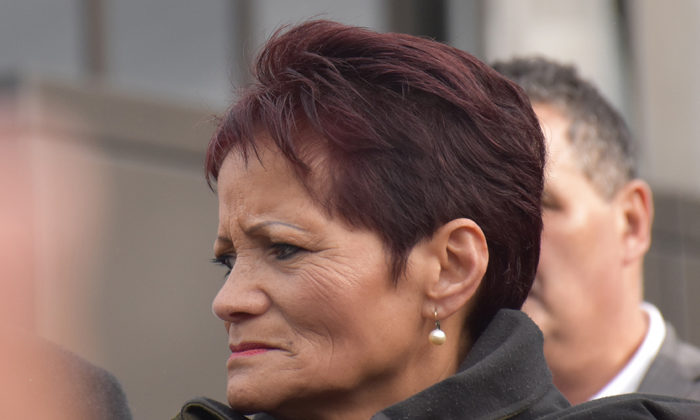 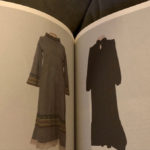