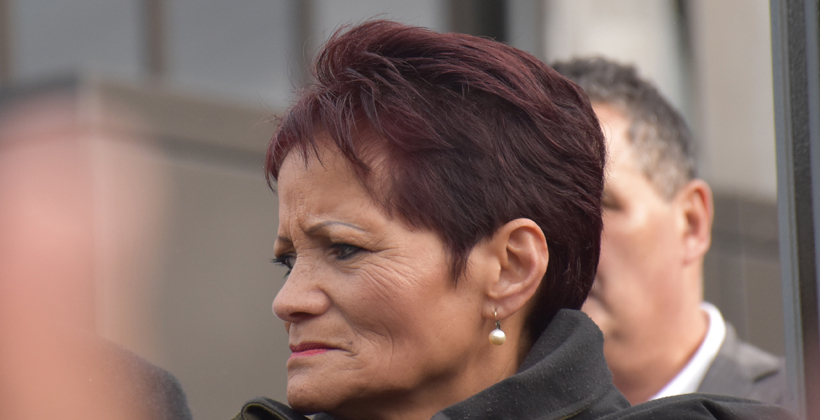 National’s Maori development spokesperson says a critical report into Oranga Tamariki’s attempted uplift of a baby in Hawke’s Bay in May shows the child protection agency had ignored instructions to consult with iwi.

Jo Hayes says when the agency was first set up under National by then Minister Anne Tolley, she was concerned it would just be Child Youth and Family under a new name.

But she took heart from the new organisations’s mandate when dealing with tamariki Maori.

"They had to engage with iwi and whanau. I've noticed in this government they haven't done that, and those lines of communication had to be kept open the whole time. That hasn't happened. What whanau are looking for from the report is action, what do we do? Is it for Maori by Maori services?" she says.

The Government also needs to listen to what came out of consultation with young people in state care, including those who said they did not want to be returned to whanau. 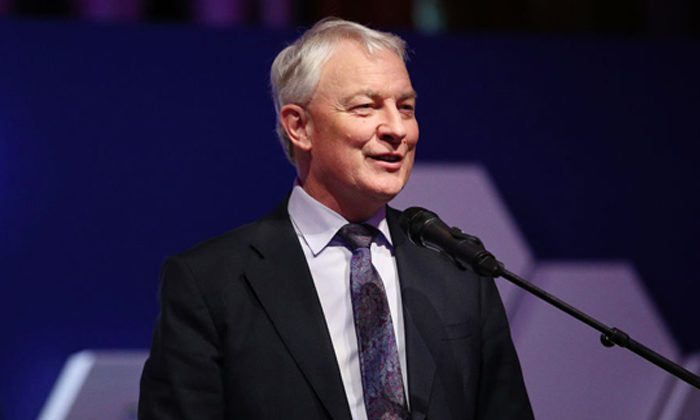 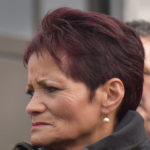