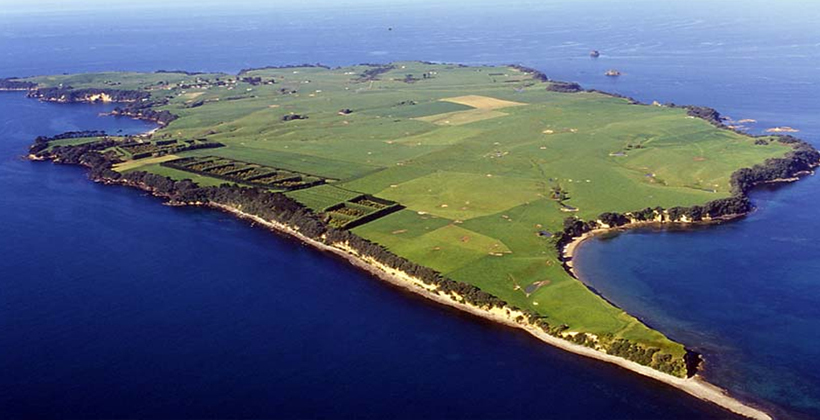 A Mōtītī kaumatua says an Appeal Court judgment upholding the role of regional government in protecting marine and coastal environments is the end of a fight that has been going from more than 60 years.

Umuhuri Matahaere, the chair of the Mōtītī Moana Trust, says he remembers the first effort to create a reserve over some of the island’s fishing reefs in 1958.

The latest case came about because of efforts to ensure lasting protection around the Bay of Plenty Island in the aftermath of the Rena grounding on Otauiti-Astrolabe Reef.

In a case which pitted the tiny hapu against the Minster for Fisheries, the court ruled that regional councils would close off areas as long as the purpose was environmental management rather than fisheries management.

"It's quite a huge area. It's not just Otaiti. it's rocks extending past Otaiti and then you've got Motanau, Plate island, and then Motuhaku which is Schooner Rock on the southeast side of Mōtītī ," he says.

Umuhuri Matahaere says he’s pleased the judgment can help other iwi and hapū in their efforts to protect their marine and coastal resources. 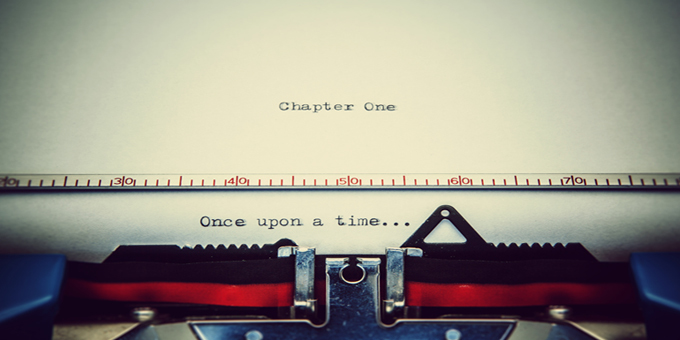 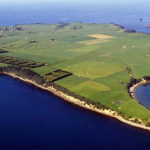