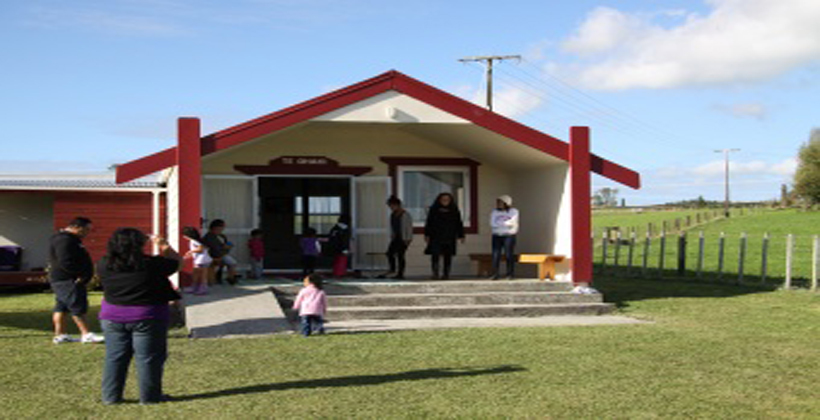 A Bill settling the claims of Ngāti Hinerangi has its first reading today.

The iwi is set to receive commercial redress of $8.1 million, a crown apology and the transfer of five properties including land currently occupied by Manuwaru School and the Matamata Police Station.

Ngāti Hinerangi were among the force of Tauranga Māori who defeated Crown troops at the battle of Pukehinahina (Gate Pa).

It lost land to confiscation, questionable land dealings and the actions of the Native Land Court, until it was virtually landless in both the Tauranga Moana and Waikato areas of their tribal rohe' leading to its social, cultural, and economic marginalisation.

Negotiations have taken more than 15 years. 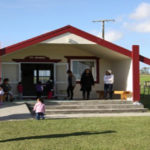