The Ngāti Hine roadshow arrives in Tāmaki Makaurau tomorrow afternoon with a hui at Papatūānuku Kōkiri Marae in Māngere.

Organiser Pita Tipene says the nine hapū of Ngāti Hine are determined to secure a mandate to negotiate their own treaty settlement.

He says it's not a continuation of the Tūhoronuku or Tūhono package, but an expression of Ngāti Hine's self reliance and self determination.

Other large natural groupings within Ngāpuhi are also seeking to go it alone.

"There seems to be a thinking still in Wellington Ngāpuhi is all the same people, that there’s one number plate and we all fit in that same number plate. The sooner it’s rammed home to people in Wellington, in those corridors anyway that that’s not the case, the better," Mr Tipene says.

The Ngāti Hine roadshow will continue on to Kirikiriroa on Sunday. 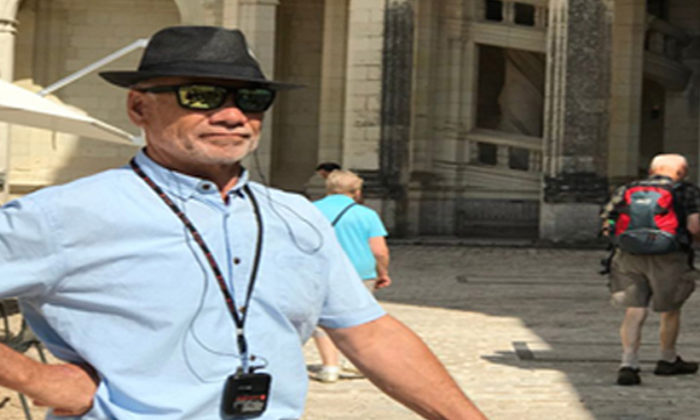