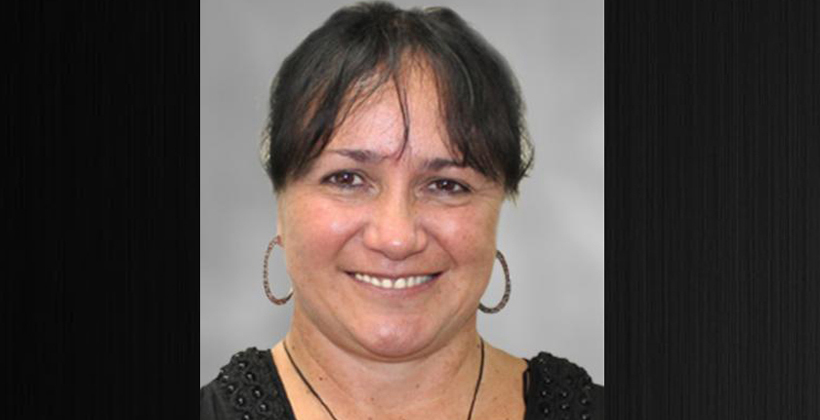 The head of a Māori health workforce development organisation believes the Waitangi Tribunal's stage one report into the Māori healthcare claim will find fertile ground.

The tribunal found extensive breaches of the Treaty of Waitangi in the way the health reforms of the past 20 years had failed to shift the dial on Māori health inequity.

It criticised the persistent under-funding of Māori health providers and called for an independent Māori health authority.

Maria Baker from Te Rau Ora says while many of the tribunal's past reports have been ignored, the Hauora report gives new visibility to issues that are coming to a head.

"In fact it's not just health, it's also across the other major systems that many of our whānau are having trouble in, in education, justice, and we're asking for similar things – independence and autonomy and the ability to self-determine, to make the decisions and also to fund what we know is constitutionally right for Māori to have a better life, better wellbeing in its broadest sense. We're at a time when the government can't shut it down and I don't know if they would," she says. 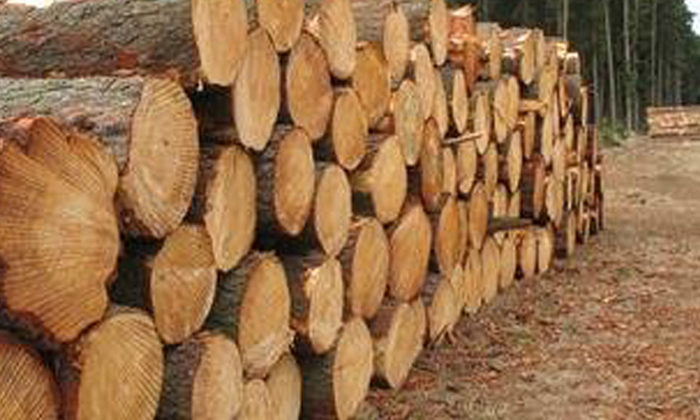 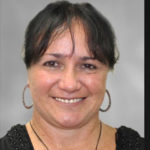