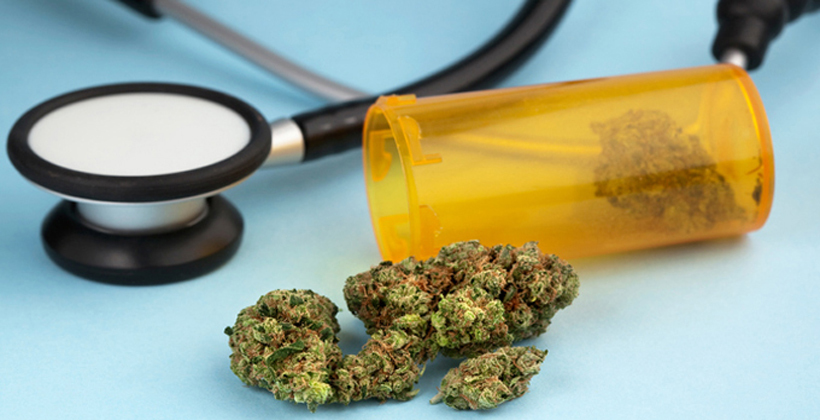 The head of an East Coast company developing medical cannabis is welcoming the prospect of an amnesty as part of new legislation.

The Misuse of Drugs (Medicinal Cannabis) Amendment Bill passed it second reading in Parliament yesterday, with Health Minister David Clark announcing changes would be made at the committee stage to allow varieties of cannabis already in New Zealand to be used for medicinal products.

Hikurangi Group managing director Panapa Ehau says that is likely to involve an amnesty, and his company is talking to growers about how the illicit market might be able to bring their genetics into legal production.

"We’re really happy about that. That is a significant milestone for our people around the motu, our people at home who have been growing and developing expertise over generations, over decades, that there will be a mechanism created to allow that knowledge to be brought into the white or the green market and for that knowledge to be acknowledged," he says.

Mr Ehau says many Māori growers have developed knowledge about the use of particular strains of cannabis for healing. 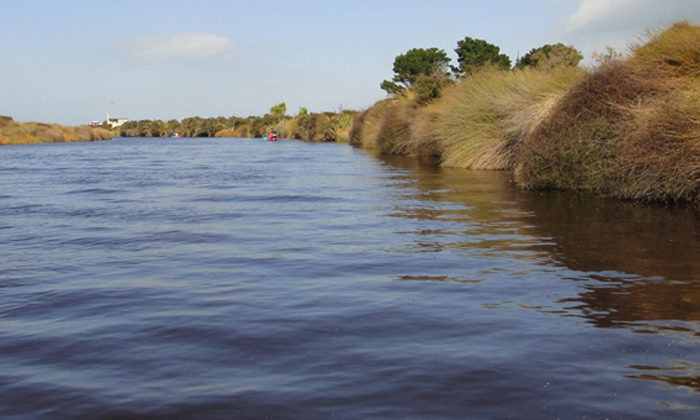 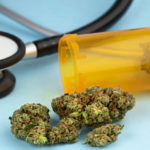