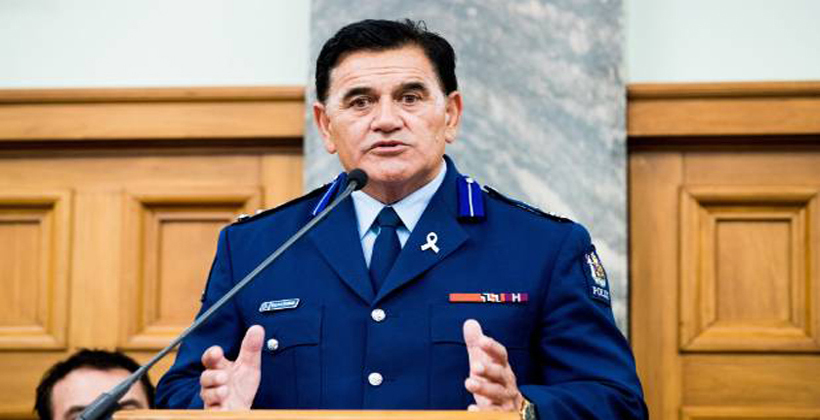 An inquiry into the appointment of Wally Haumaha as Police deputy commissioner says there was no verifiable basis to concerns survivors’ advocate Louise Nicholas had about him.

Queen’s Counsel Mary Scholtens found the appointment process was sound and there was no available and relevant information omitted.

Subsequent allegations against him as unknown unknowns which could have no bearing on the appointment process.

After he was appointed, there were media reports that survivors’ advocate Louise Nicholas had reservations because of comments he was alleged to have made during the 1994 Operation Austin inquiry into allegations by her and others of sexual assault.

Ms Scholtens says there was no verifiable basis for any of Ms Nicholas’s concerns.

She says allegations and rumours relating to Mr Haumaha’s time working in Rotorua some 30 years ago and his relationship with police officers subsequently prosecuted for sexual assault were carefully investigated and there were no substantiated concerns, whether criminal, disciplinary, reputational or otherwise, that were relevant to the appointment process.

Nor was any complaint made to police before the appointment about supposed bullying of policy analysts working on a joint project between Police, Justice and Corrections.

While there was a risk these two things could undermine the appointment if raised publicly, she did not know how the appointment process could be improved to ensure such facts are known.

Her report includes an email from Ms Nicholas thanking Mr Bush for the meeting and expressing her intention to develop a working relationship with Mr Haumaha. 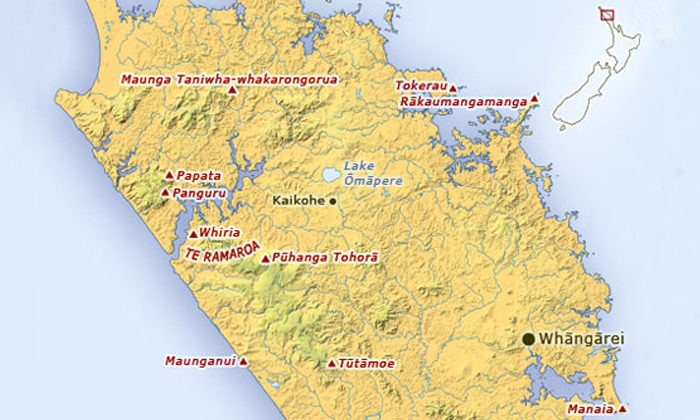 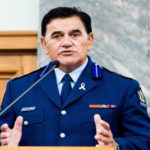