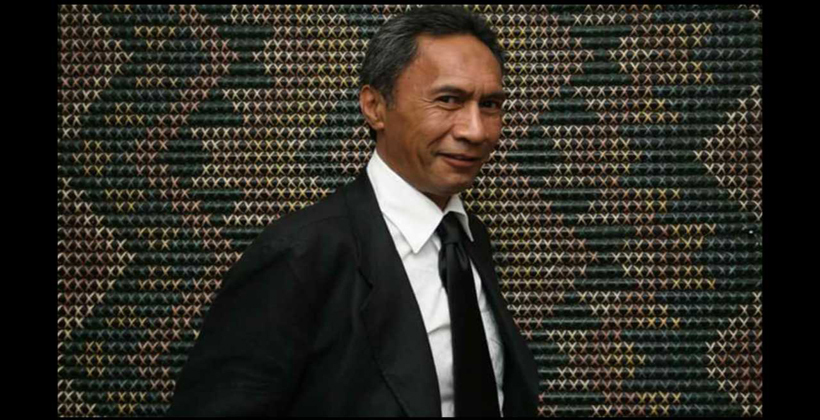 Richard Batley, the man who steered Te Wānanga o Aotearoa back from the financial brink, is being remembered as an old school Māori leader who never sought the spotlight.

An accountant who served as chief financial officer for Te Puni Kōkiri's predecessor the Iwi Transition Agency, Mr Batley was appointed to chair the wānanga soon after the departure of its founding chief executive Rongo Wetere, after the Government sought to check its growth.

Jim Mather, who he hired as chief executive in 2013, says Mr Batley was happy to stay in the background while providing firm leadership and guidance.

Richard Batley was also called in when Ngāti Tama lost its treaty settlement to bad investments, and managed to salvage some of its assets. 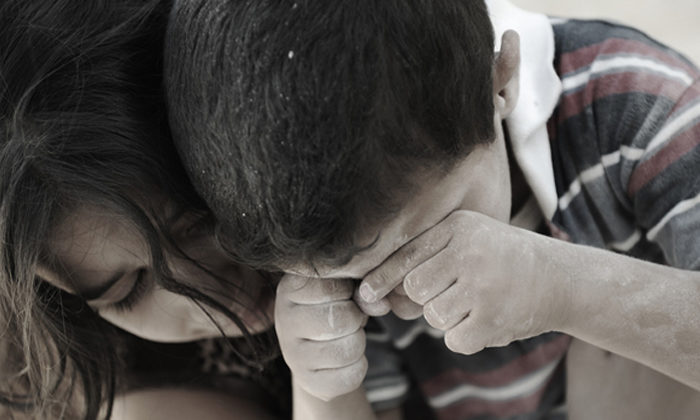 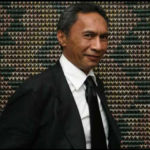