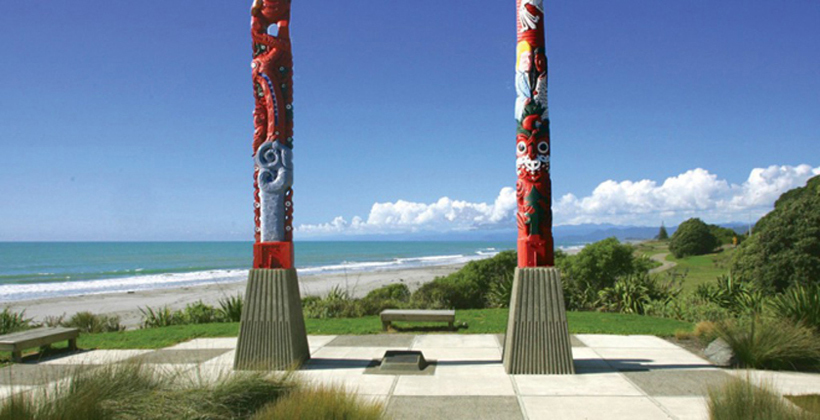 A Whakatōhea spokesperson is alarmed at a suggestion the Waitangi Tribunal won’t have the resources to hear the eastern Bay of Plenty iwi’s claims in a timely fashion.

A $100 million settlement offer negotiated by the Whakatōhea Pre Settlement Trust was put on hold after the Waitangi Tribunal found flaws in the mandate process.

Iwi members are voting on whether to continue or go back to the tribunal for a full hearing of their claims.

But last week tribunal chair Judge Wilson Isaac said after a decade without a budget increase, he is struggling to find the funds to run contemporary claims.

Maui Hudson from the trust says it would be good if Whakatōhea people had known that before casting their votes, particularly as a full hearing is no longer necessary before negotiations.

"In the past you've often needed the report from the tribunal to have the crown accept it had done bad stuff in your rohe. Now that's not the case and rather than the tribunal process being something that adds value to the negotiation, we're finding it's at times being used as a forum for addressing internal iwi politics," he says.

Mr Hudson says the lawyers for the Waitangi Tribunal urgent mandate hearing got more for their work than the Whakatōhea Pre Settlement Trust spent negotiating the shelved deal. 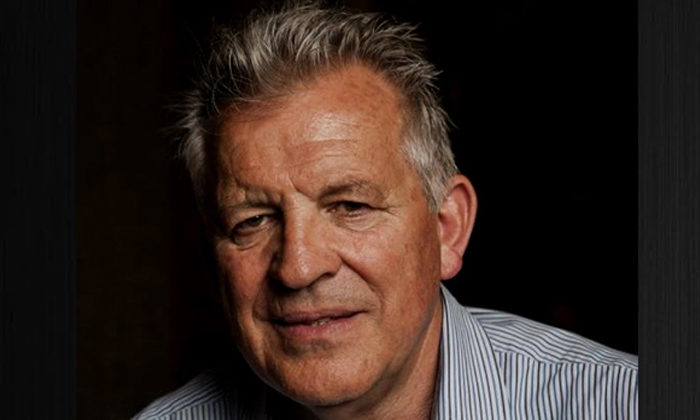 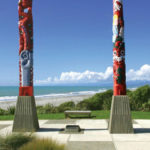