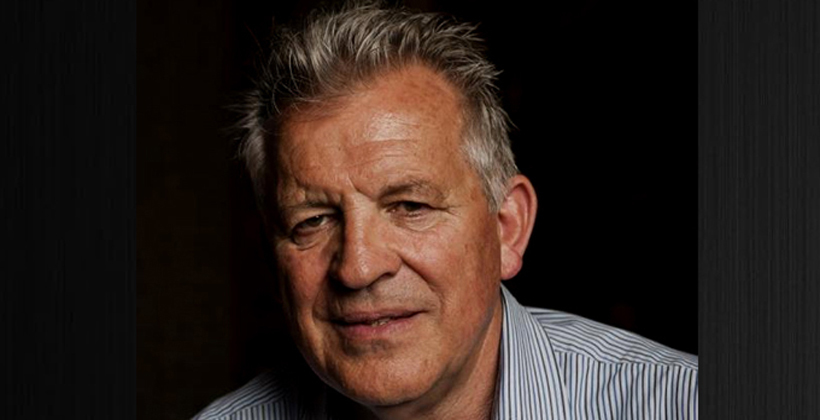 "We’ve got absolutely no time for what Te Māngai Paho was trying to do, close down iwi radio. I've met Larry Parr several times but I've got to say he's not much of a retail salesman for the future of Māori media. He seems to have annoyed far too many people and once you have a chorus and a substantial body of annoyed and irritated people, no matter how flash your kaupapa is, it will flounder," he says.

Mr Jones says Māori radio is a good springboard for young people into media careers and for older people who want to give back to their communities. 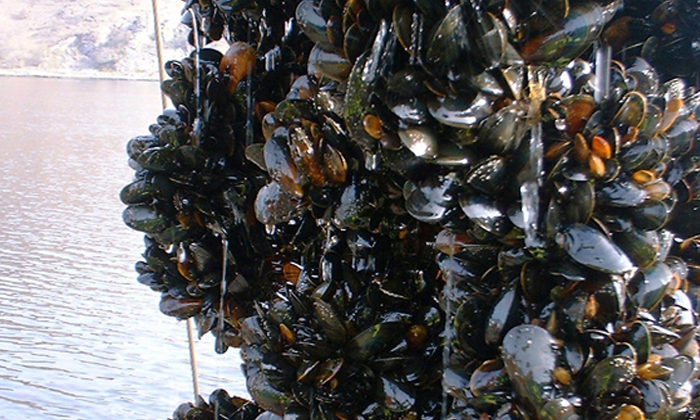 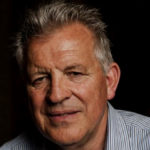