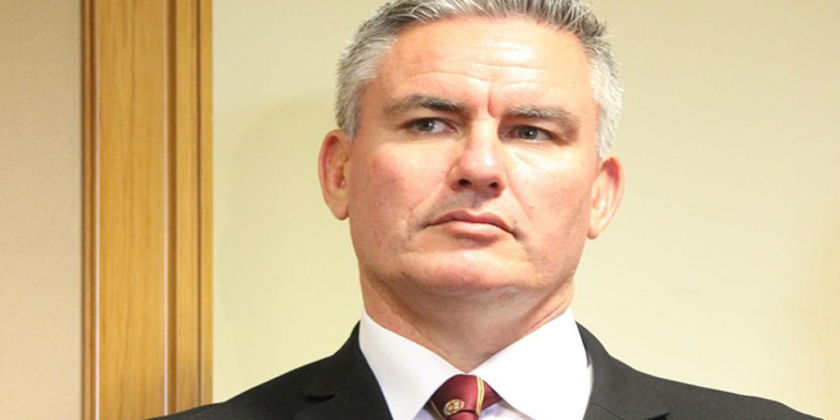 Crown Māori Partnerships Minister Kelvin Davis says the Government needs to improve the capacity of its departments and agencies to work with Māori.

A new Crown Māori Partnerships Office was announced last week, but the detail is still going through the cabinet process.

Mr Davis says there have been 7000 commitments made in treaty claims so far, but one has been made responsible for monitoring them.

"So some of those are major commitments. Some of those are smaller commitments but all the same, if we are going to sign deals with various iwi we have got to make sure the commitments we make in those deals are upheld and so part of the work programme for me is to have that database that we can say 'this commitment is coming up,' or we need to do this or that around all those 7000 commitments," he says.

Mr Davis says local governments also needs help working out how they can partner with Māori. 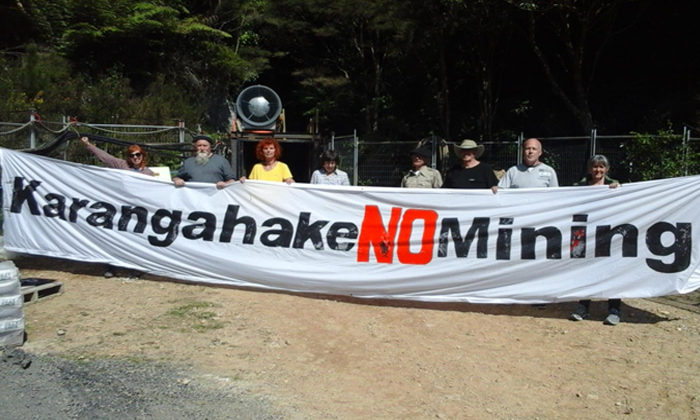 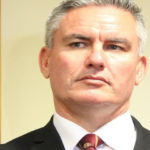