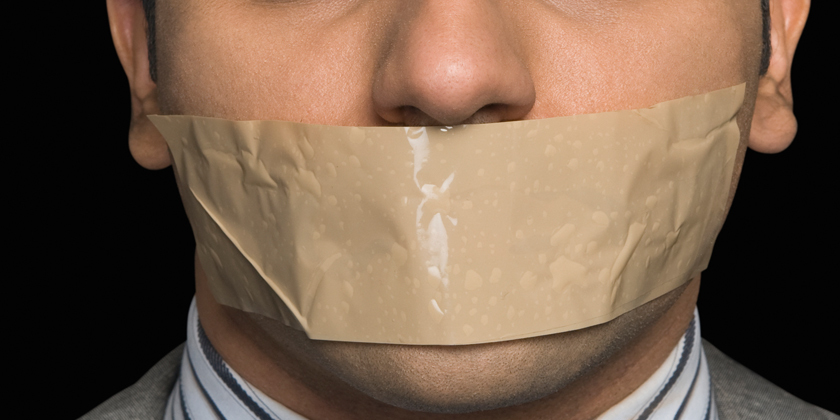 A long time friend of Awanuiārangi Black says he'd like to see those who made and published allegations about the late Tauranga Moana leader and Bay of Plenty regional councillor.

Tauranga police say allegations of pedophilia made by his former partner Anihera Zhou Black could not be corroborated and their investigation has been shelved.

The allegations were made in a lengthy Facebook video which was viewed more than half a million times and got extensive coverage on other media.

Willie te Aho says Ani was long-separated from Mr Black when he died in December 2016.

He says both Māori and mainstream media seized on the story without corroboration, and he's like to see changes to stop similar attacks in the future.

"It was an attack on Māori male leadership and I'm not surprised many Māori males did not stand up because they didn't want to be a target whereas for someone like myself, look mate, I'm too long in the tooth to worry about what people think of me. He was my friend and I did not think anyone was standing up for him and his memory," Mr Te Aho says.

He believes the family could consider a defamation action, complain about the way the media handled the story, and it could also ask the Māori affairs select committee to make recommendations on how to achieve media balance. 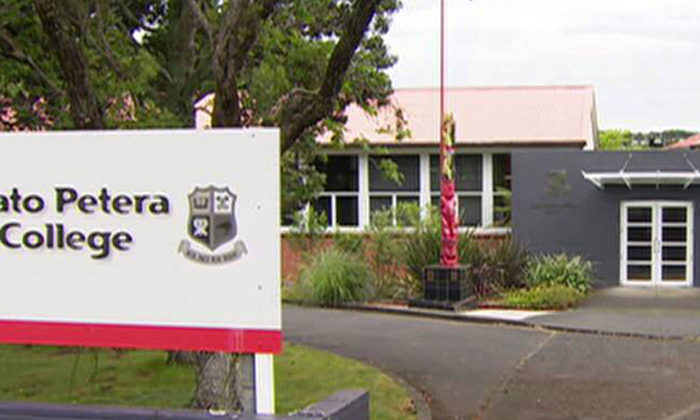 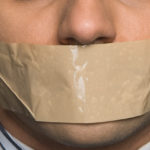