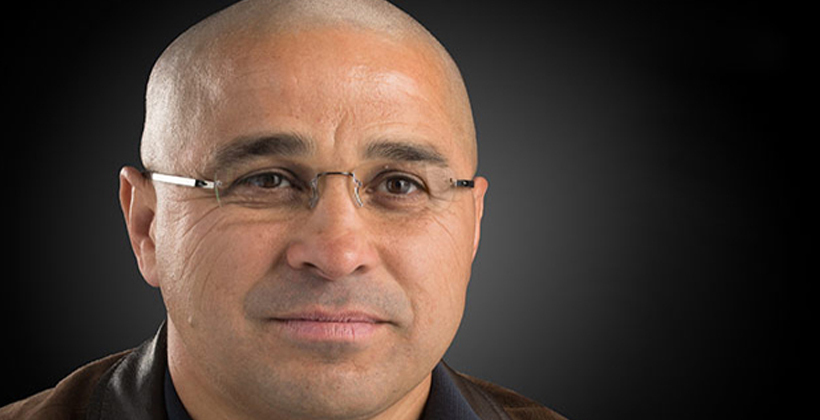 He says the leaders of Ngāti Ranginui, Ngāti Pūkenga and Ngai Te Rangi have rejected invitations for face-to-face talks and say they'll see Hauraki in court.

That comes after months of calling for a tikanga process to discuss matters left out of the final Hauraki settlement deed, including the allocation of redress properties around Katikati and a future role for Hauraki on the co-governance body that oversees the Tauranga Harbour catchment.

Mr Majurey says the about turn adds weight to views Tauranga's previous insistence on tikanga talks was less about principle and more about delaying the Pare Hauraki settlement.

He says the Crown rightly acknowledged the longstanding interests of Pare Hauraki in Katikati, Te Puna and Tauranga Moana in line with the Waitangi Tribunal's 2004 report findings which came after years of investigation and hearings. 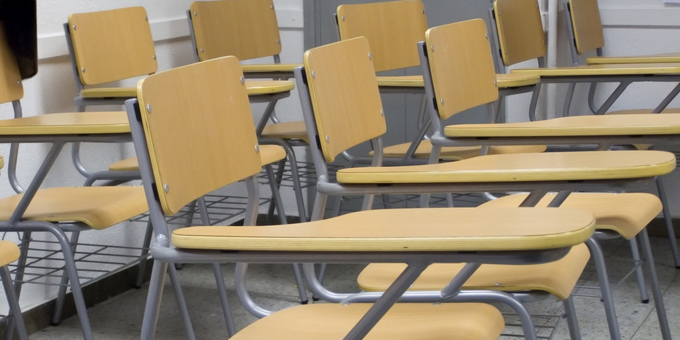 Kura to get new homes 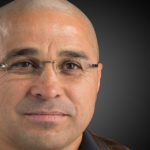