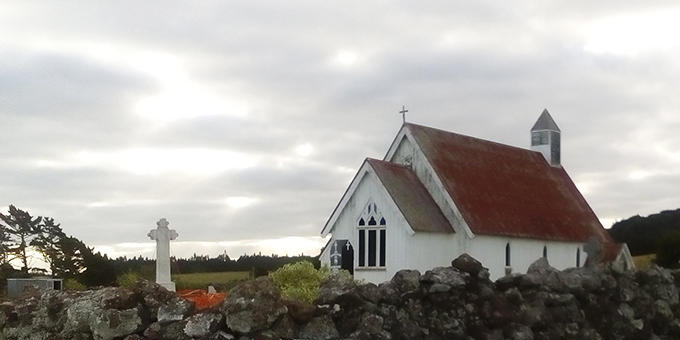 Heritage New Zealand Pouhere Taonga has listed the battle site at Ohaeawai near Kaikohe as a wahi tapu.

The defenders were aided by the elaborate fortifications developed by fighting chief Pene Taui of Ngāti Rangi.

Xavier Forde, Heritage NZ’s pou rārangi taonga, says the designation means the agency will now put together a summary history and work with local authorities on district plan protection and with hau kainga and the St Michael’s Urupa and Church Committee on site interpretation and conservation.

He says there is shared history to be preserved.

"Not only was there obviously a big pakanga there, a big battle, but the church was built on the site by the efforts of the local Māori community there, of Ngāti Rangi and other hapu led by Heta Te Haara, and it was to build on the peace, so to speak, so they interred the remains of the colonial soldiers as well as their own in the urupa," Dr Forde says.

Before the battle the place the pa was built was called Maranui. 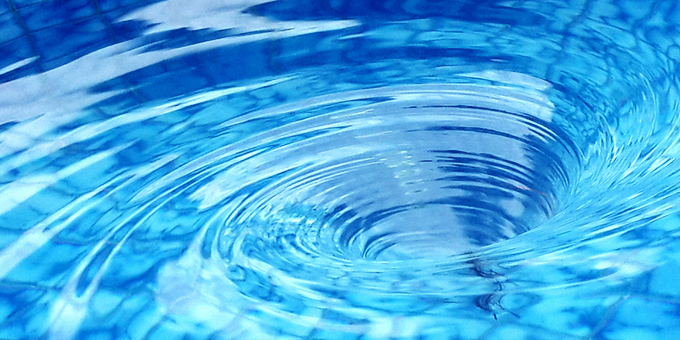 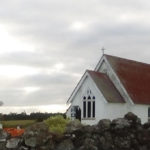