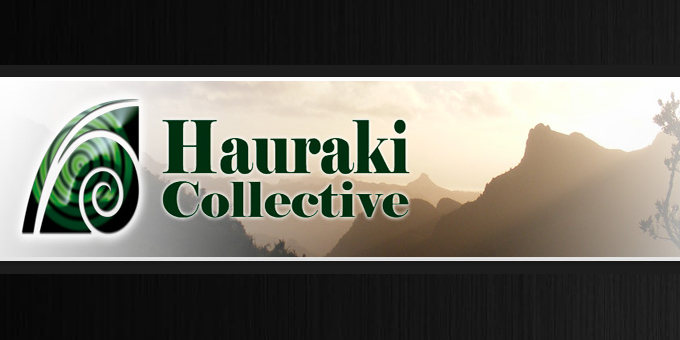 Pare Hauraki – the 12 iwi of the Hauraki region – today signed their Collective Treaty Settlement Deed in a ceremony at Parliament with the Crown represented by Treaty Negotiations Minister Andrew Little.

The deed signing comes after nearly ten years of Crown negotiations and a 93 percent ratification vote by the Iwi of Hauraki in favour of the settlement.

Including the cash settlements to each of the 12 iwi, the total value of the Hauraki settlement package is over $250 million, making this the largest collective Treaty settlement to date. It includes the return of two iconic ancestral maunga – Moehau on the Coromandel Peninsula and Te Aroha – and 25,000 hectares of commercial forests.

The Hauraki Collective represents 12 iwi with a tribal rohe from Te Arai Point in the north to Tauranga Moana in the south. Each iwi is also negotiating individual settlements with the Crown.

Paul Majurey, who chairs the Hauraki Collective and led its negotiations with the Crown, said the settlement ratification comes forty years after the original Treaty claims work began.

“This is a historical milestone and our people have made it very clear they want this settlement completed now after waiting for decades and losing so many of our elders along the way.

“It was forty years ago that our collective Treaty claims began. In its comprehensive report, the Waitangi Tribunal confirmed Hauraki Iwi suffered raupatu by the Crown and were marginalised in their own rohe by the significant loss of land and resources, and that no other iwi suffered greater land alienation.

“The settlement provides a modest package for those injustices. The Crown will return to Pare Hauraki areas of land with significant spiritual and cultural importance and extensive commercial assets, including large state forest holdings, rental monies and commercial land portfolios, and provide iwi with key roles in co-governance and management of rivers and natural assets and resources throughout our rohe.”

Some of the features of the settlement include: 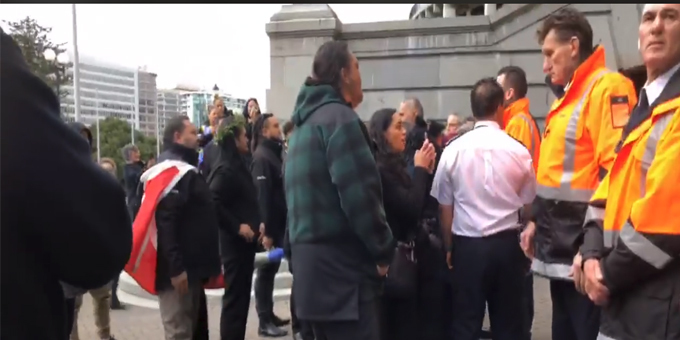 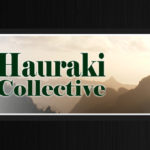