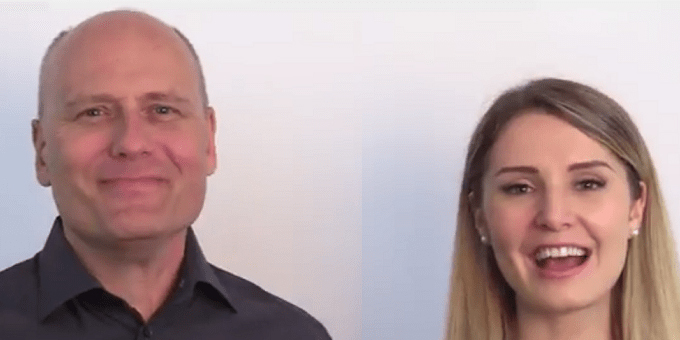 Auckland ratepayers could be up for substantial legal bills after a crowdfunding campaign secured the $50,000 needed to seek a judicial review of mayor Phil Goff’s decision to deny a council venue to a pair of Canadian right wing provocateurs.

Free Speech Coalition member spokesperson Melissa Derby says the aim is to set a strong legal precedent that shows the use of publicly-owned venues cannot be dictated by the political whims of those in power.

Green MP Marama Davidson has backed the mayor, saying the issue is not free speech but about support for white supremacist views. 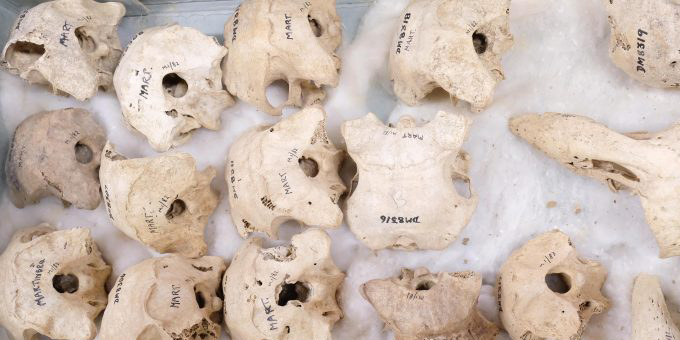 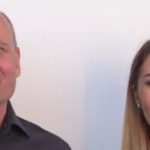