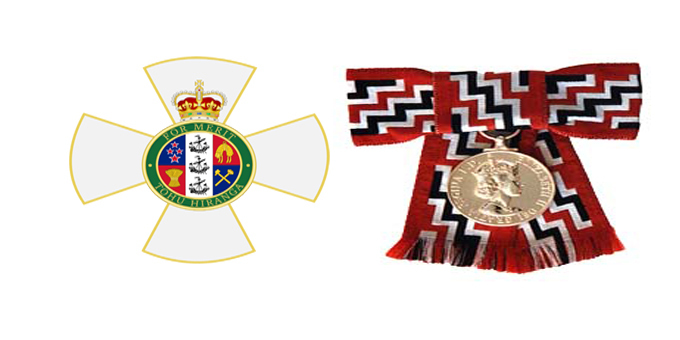 The producer of Taika Waititi’s breakthrough short, Two Cars One Night, and hit feature Boy, Ainsley Gardner, has been made a Members of the New Zealand Order of Merit for services to film and television.

Ms Gardiner’s production company Whenua Films was formed in 2004 to bring indigenous storytelling to the screen. Her new company, Miss Conceptions, is focused on producing films by women writers and filmmakers.

Other new Members of the New Zealand Order of Merit named in today’s Queen’s Birthday Honours List include:

– Dr Sharon Gemmell from Te Atiawa ki Te Tau Ihu, the director of Blenheim’s Koru Institute of Training and Education, for services to Maori and education.

– Southland Conservation Board member Stewart Bull for services to conservation and Maori;

– Raymond Coffin, who has been associated with the Maori Wardens Association in Mangakino for more than 50 years;

– Hiriwa Curnow, the former long-serving head of Maori studies at Tauranga’s Otumoetai College, for services to Maori and education;

– Maera Maki-Anderson of Murupara, for services to Fire and Emergency New Zealand.

– Hatete Joe Manuaku of Katikati for services to Fire and Emergency New Zealand and the community;

– Whangarei kuamatua Richard Shepherd for services to Maori and the community. 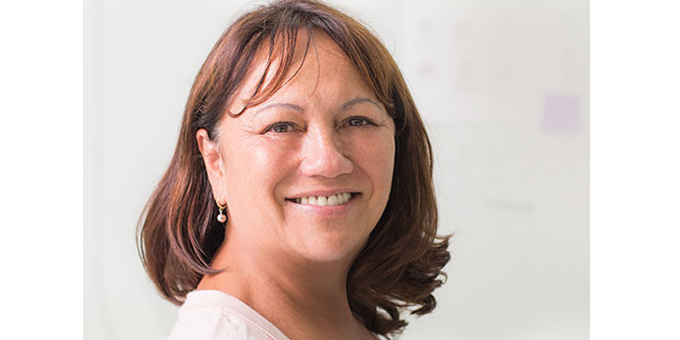 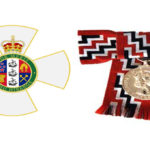