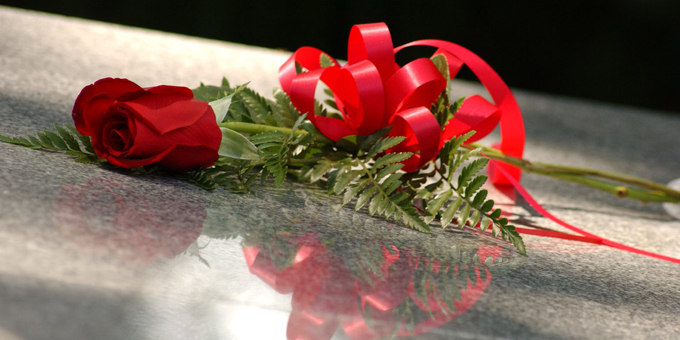 Ngati Porou is in mourning for its kuia Keita Whakato Walker.

The last remaining sibling of Victoria Cross winner Te Moananui a Kiwa Ngarimu, Mrs Walker was a champion of Maori language and culture.

At the instigation of east coast leader Sir Apirana Ngata she took a break from her studies at Wellington Teachers College to star in the 1952 film Broken Barriers, one of only three independent feature films made In New Zealand between 1940 and 1964 and one which probed racial inequity, discrimination and denial.”

After a long career in education she joined the Waitangi Tribunal in 1993.

She also sat on many tribal and land boards on the east coast, including chairing Radio Ngati Porou.

Keita Walker is lying in state at Hiruharama Marae in Ruatoria, where the funeral service will be held on Sunday at 11am. 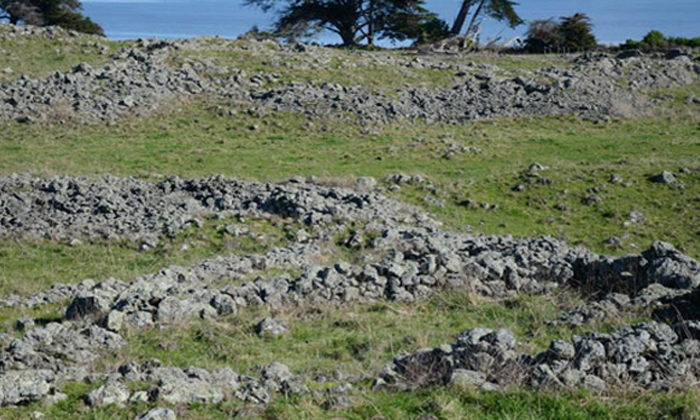 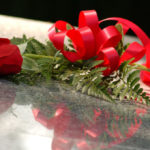