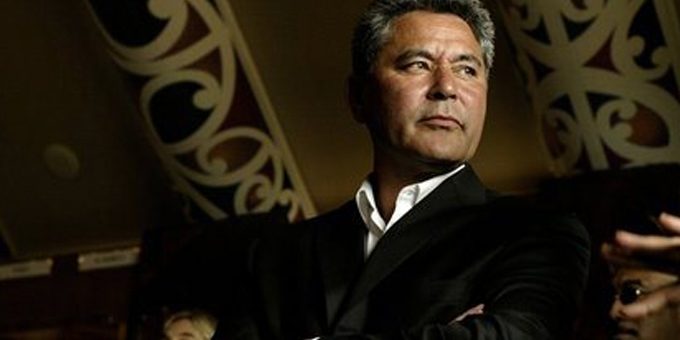 Urban Maori advocate John Tamihere is accusing iwi of using language and culture as a way to exclude some members from participating.

The Waipareira chief executive is warning Maori living in the cities could eventually take class action suits to challenge iwi leadership which doesn’t come up with ways to share the benefits of treaty settlements with all members.

He says many of advances in Maori development came out of urban activism, but some post-settlement iwi seem to be deliberately excluding urban members.

"When they go home they get locked out of meetings intentionally. A lot of them won’t be fully fluent or knowledgeable in their language. They will be put on the back foot straight away and made to feel second class because they can’t engage in their own reo, so when you use all those tools up against some people that’s an abuse op power, it’s an abuse of authority, and it’s a misuse of their funds," Mr Tamihere says.

Class actions could be taken based on precedents in trust law and the Maori Land Court that trusts need to treat all beneficiaries fairly. 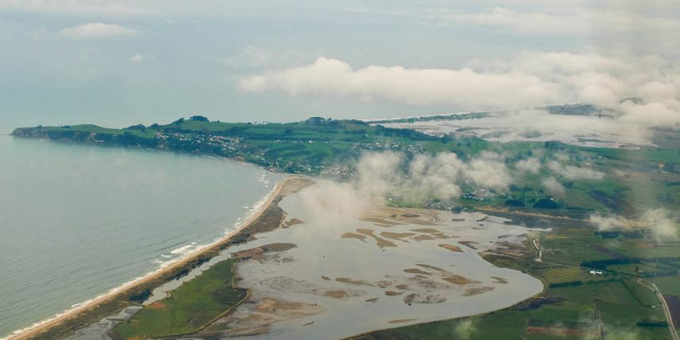 All go for Maketu Estuary restoration 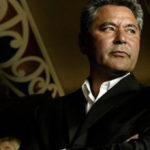