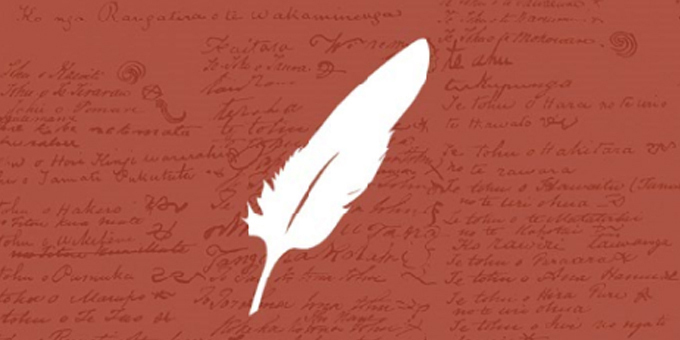 The payments of $16.6 million to Waikato-Tainui and $18.7 million to Ngai Tahu result from independent arbitration over a dispute over how the first top up payments in 2012 were calculated.

Both iwi settled on the basis that rather than getting a fixed sum they would get a percentage of the total settlement quantum, which was set by the Bolger Government in the early 1990s at $1 billion.

Mr Little says as a young lawyer at the time he thought the fiscal cap was not a way to negotiate in good faith.

"And as it turns out, and both Labour led and National-led Governments have subsequently realised, you can’t tie your hands like that, you do have to deal with other iwi in good faith and step up and acknowledge the harm done by historic treaty breaches and that has happened since so we have gone well outside that fiscal envelope but that has meant those relativity mechanisms have been triggered in those first two agreements," he says.

The the crown benefited from the relativity clauses by being able to get the process under way with a couple of watershed settlements. 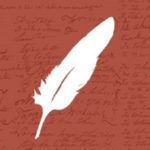