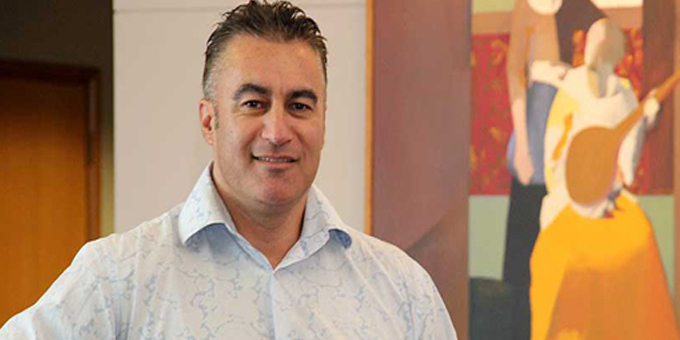 It’s an issue every educational institution in Aotearoa grapples with – how to lift the academic performance of Māori students. At University level, Māori fall into the group most likely to drop out, not complete or not achieve. But one programme has been quietly flipping the stats. With a 95% pass rate, Te Rau Puawai at Massey University has achieved phenomenal success for its students, but more importantly the 400 psychiatrists, clinical psychologists and mental health workers it has turned out over the last 20 years have had a huge impact on Māori mental health services in NZ.

Te Rau Puawai, which translates as the First 100 was the brain child of visionary Professor Emeritus Sir Mason Durie who in 1998 was worried about the lack of Māori clinicans working with Māori in mental health. He and fellow academic Professor Taiarahia Black came up with an audacious proposal to ask the Health Funding Authoritiy for 100 scholarships thinking they would most likely get five to 10. But the Authority offered to fund the entire programme as a workforce development programme specifically for mental health. The agreement was that the authority would provide funds for scholarships and administration and Massey would guarantee 100 graduates over a five-year period. Massey met that target and every target subsequently.

On April 12th, Te Rau Puawai will celebrate it’s 20th anniversary with a special gathering at Massey’s Auckland campus. It will be a very special opportunity for the architecs of the scheme to get together with those who continue its vision and the graduates who have gone on to make a difference to Māori mental health. 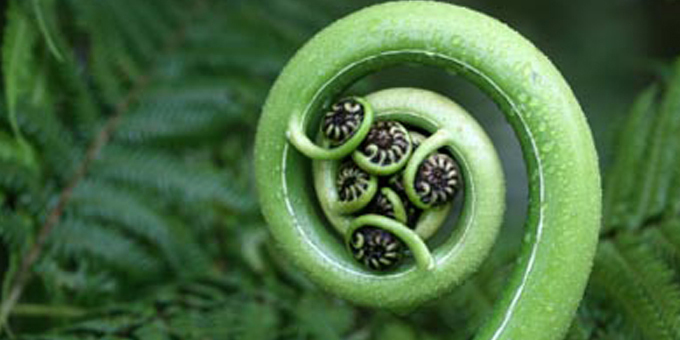 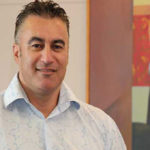